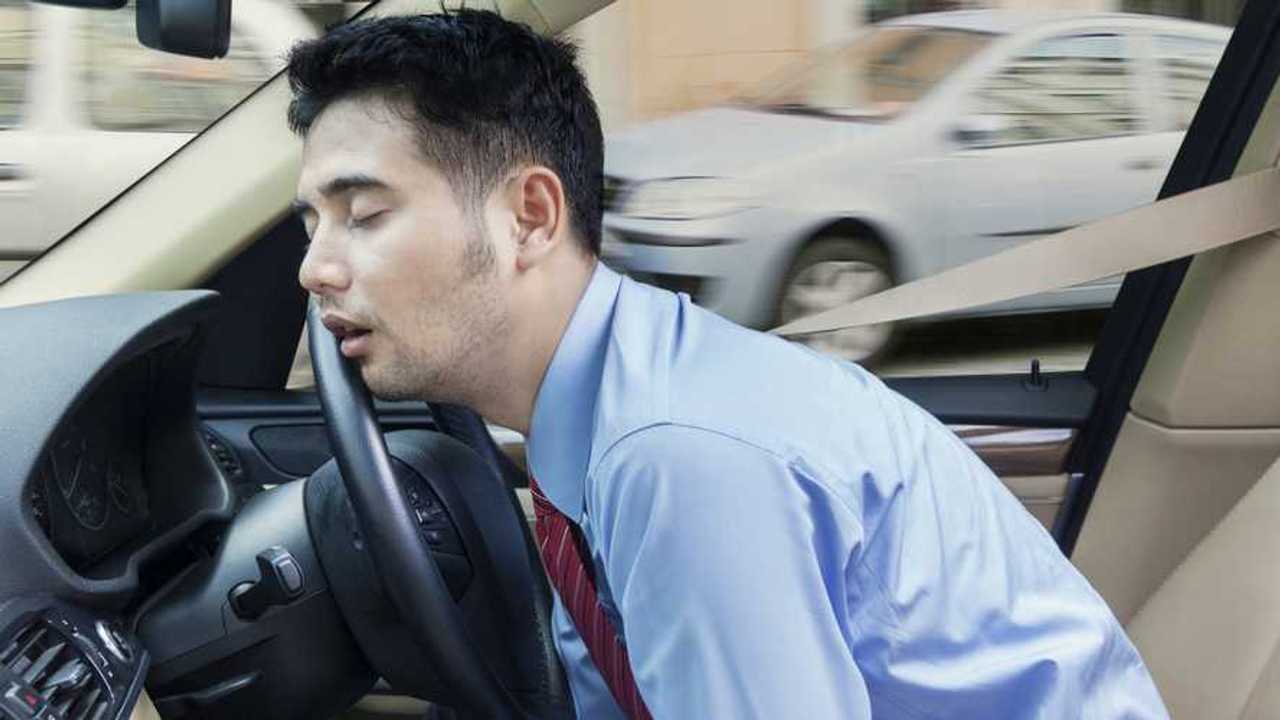 Southerners are apparently more prone to sleeping behind the wheel

A new study by the Luxury Bed Company has uncovered the areas of the UK with the sleepiest drivers.

UK law dictates that if you cause an accident after falling asleep at the wheel, you can be charged with dangerous driving and even face fines, penalty points, driving bans, and prison time as a result.

Driving while tired can even be compared to drink driving. After being awake for 18 hours, someone's driving is similar to that of someone with a blood alcohol concentration of .05, with coordination and judgement impaired and response times lowered.

To find out which areas of the UK had the most sleepy drivers, the Luxury Bed Company looked at official data from 2019.

The South dominated, with Kent, Devon, Surrey, Norfolk, and Hertfordshire topping the areas with the most sleepy drivers. In terms of regions, again the South locked out four the the 'top' five spots, with the West Midlands also creeping in.

The data from the study can be found below:

The UK Top 5 Areas With The Sleepiest Drivers

The UK Top 5 Regions with the Sleepiest Drivers

Last year there was 1,506 road accidents in Great Britain that were caused by fatigue.

To prevent such accidents, you should take regular breaks on long drives, and think about what you eat before you set off – a heavy meal before you get behind the wheel might not be the best idea, for example.