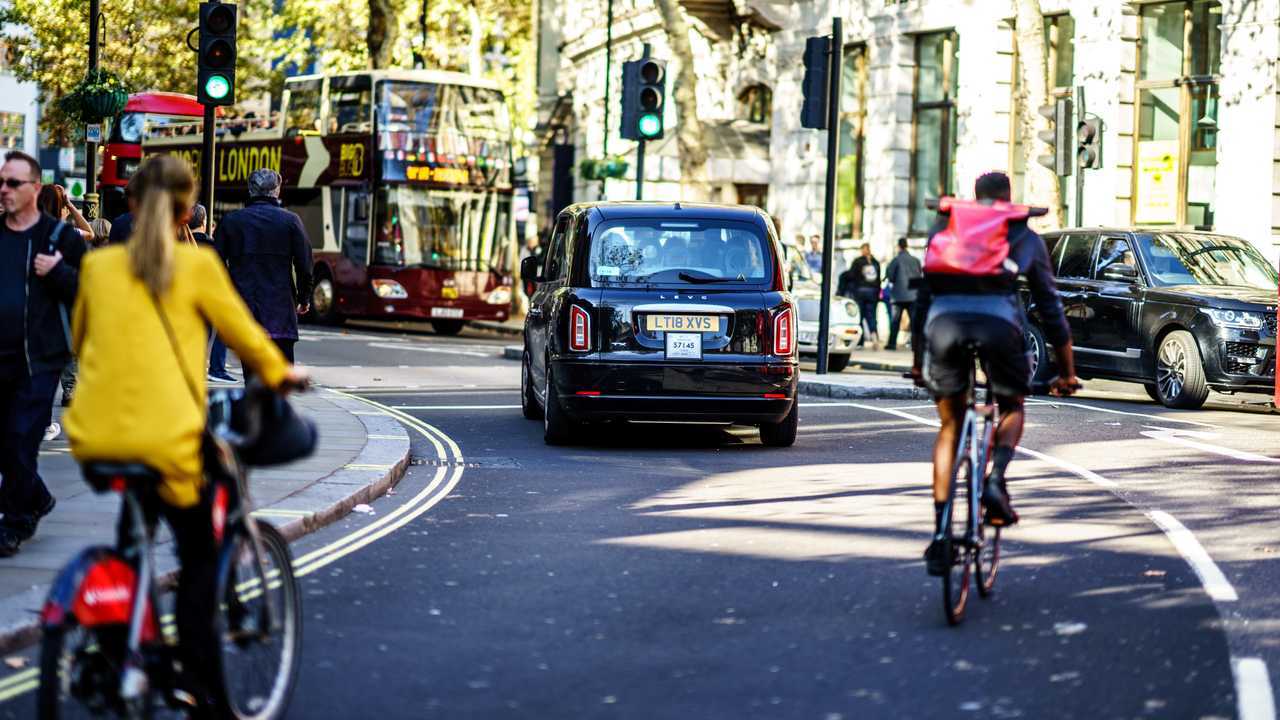 Staggering finding was uncovered by a National Accident Helpline study.

Almost six in 10 British cyclists wrongly believe they do not need to comply with traffic signs or signals, according to new research. Although the study only quizzed 1,000 cyclists, the staggering result suggests many are unaware of the rules they need to follow when out on the road.

The survey by National Accident Helpline found a shocking 59 percent of the cyclists it questioned were not aware they were required to “obey all traffic signs and traffic light signals”. More than two-thirds (68 percent), meanwhile, did not know they were advised to leave plenty of room when cycling past parked vehicles or to watch out for doors opening and pedestrians stepping into their path.

National Accident Helpline’s research also revealed almost half the cyclists it questioned (46 percent) had been involved in at least one accident, with more than three-quarters (77 percent) of those incidents taking place on rural roads. Meanwhile almost a quarter (23 percent) of those who had been in accidents said they had been hospitalised as a result of their crash.

Overall, the study found 51 percent of the cyclists quizzes were unable to identify existing Highway Code rules that pertain to cycling. Understanding was strongest among the over-65s, of whom 41 percent answered questions incorrectly.

The research comes after the Department for Transport (DfT) pledged to review the Highway Code in a bid to make cyclists and other vulnerable road users safer. The government has come under fire for a “stagnating” record on road safety, with no significant reduction in death rates over the past decade.

Commenting on his company’s research, Jonathan White, legal director of National Accident Helpline, said the rules needed to protect cyclists, but all road users had to be aware of the rules in order to make them effective.

“With just their bikes and protective clothing between them, the road and other vehicles, cyclists are some of the most vulnerable road users – so it’s right that rules should be in place to protect them from harm,” said White. “Our study shows that not all cyclists are as up to speed with the rules as they could be – so we’d encourage both drivers and cyclists to brush up on the Highway Code and put that knowledge to use day-to-day to help prevent accidents from happening.”

The proposed changes to the Highway Code include new rules to give cyclists and pedestrians priority at junctions, as well as giving drivers guidance on safe passing speeds and distances. It’s hoped the changes will improve safety for vulnerable road users, with measures to ensure “road users who can do the greatest harm have the greatest responsibility”.

According to Brake, which has been pushing the government to make changes that will improve the UK’s safety record, 28 cyclists or pedestrians are killed or seriously injured on British roads every day. Figures released in September showed there were 1,752 road deaths in the UK during 2019.