Transport for London (TfL) is getting £1.8bn to cover the cost of lockdown.

Changes made to the London Congestion Charge during the first lockdown will continue as part of the Transport for London (TfL) bailout. The organisation, which runs London’s roads and public transport networks, has reached a settlement with central government because of the impact on travel and fares caused by Covid-19.

TfL says the agreement is estimated to be worth £1.8 billion, depending on the actual levels of passenger revenue. The organisation says the bailout will enable it to continue to operate for the remainder of the financial year while “discussions on longer-term sustainable funding” continue.

Although there were fears the government would force TfL to increase the size of the Congestion Charge Zone as part of the bailout, that has not yet materialised. However, the settlement does force TfL to retain measures put in place after the original lockdown in March.

More on mobility in London: 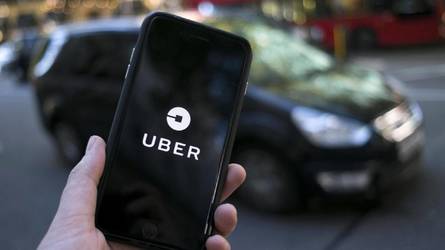 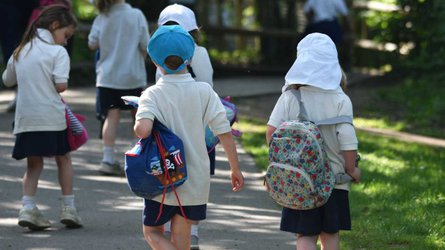 When lockdown started, the Congestion Charge was paused, but it came back in May, before rising in June. The hours of operation for the congestion charge increased, meaning drivers of “non-compliant” vehicles, which emit more than 75 grams of carbon dioxide per kilometre travelled, were forced to pay £15 to enter the zone between the hours of 07:00 and 22:00, seven days a week. Previously, the charge was £11.50 and it only applied on weekdays between 07:00 and 16:00.

Transport Secretary Grant Shapps said the deal would support London through the challenges of coronavirus, making up for lost income. However, he said the agreement would ensure people across the UK were not paying for services that only benefit people in London.

“This deal is proof of our commitment to supporting London and the transport network on which it depends,” he said. “Just as we’ve done for the national rail operators, we’ll make up the fare income which TfL is losing due to Covid-19. Londoners making essential trips will continue to be able to use tubes, buses, and other TfL services, thanks to this government funding.

“At the same time, the agreement is fair to taxpayers across the country. The Mayor has pledged that national taxpayers will not pay for benefits for Londoners that they do not get themselves elsewhere in the country.

“Over the coming months, as we look to move beyond the pandemic, I look forward to working with London’s representatives to achieve a long-term settlement, with London given more control over key taxes so it can pay more costs of the transport network itself. This agreement marks the first step towards that, potentially allowing a longer-term, sustainable settlement for TfL when the course of the pandemic becomes clearer.”

Meanwhile Andy Byford, London's transport commissioner, said the deal would get London through the lockdown.

”Reaching this agreement with the government allows us to help London through this next phase of the pandemic,” he said. “We will continue to work with the Mayor and the government on our longer-term funding needs. As always, our staff are working tirelessly to serve London's people and businesses; supporting the city's economy and providing an excellent, safe and reliable service to our customers every day."