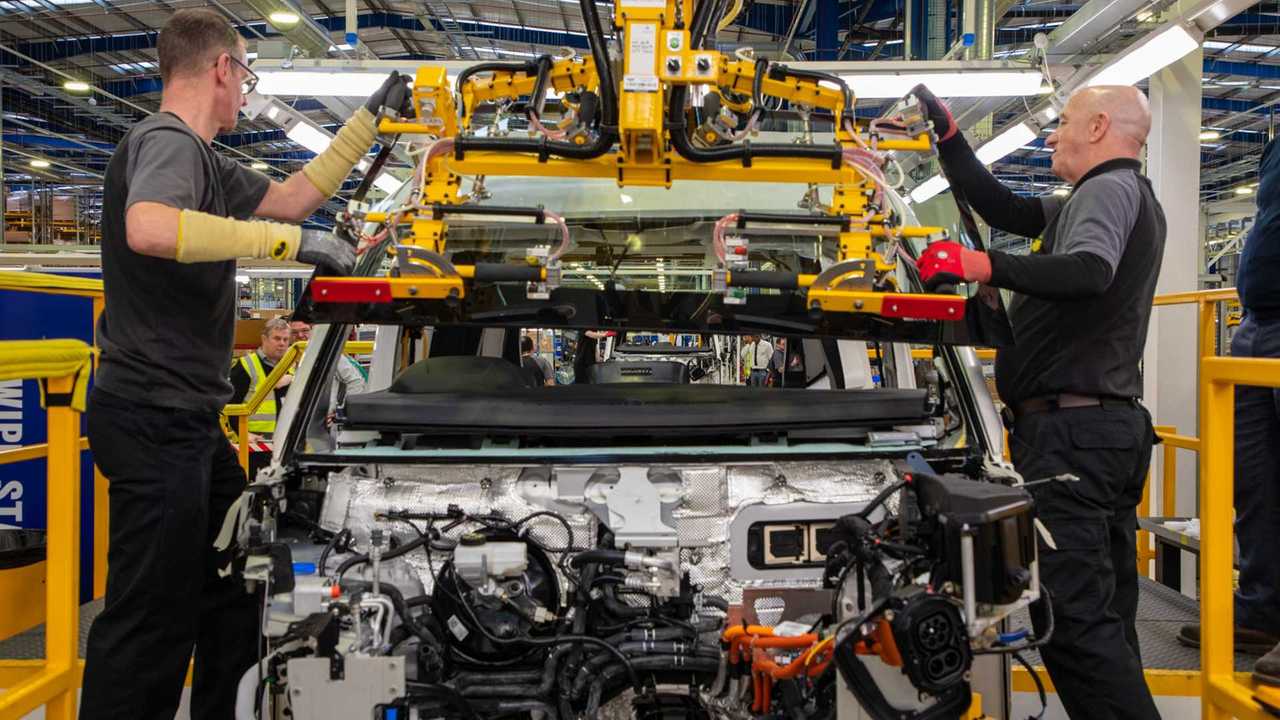 UK commercial vehicle production grew by slightly in September, bucking the trend set by the car manufacturing sector. Figures from the Society of Motor Manufacturers and Traders (SMMT) show output from UK factories grew by more than three percent compared with the same month in 2019.

In total, 7,603 commercial vehicles were built in the UK during September, up from 7,363 in September 2019. It’s a small increase of 3.3 percent, but it comes at a time when the car industry is suffering from the current health crisis and economic climate.

The SMMT’s data showed new car manufacturing was down five percent in the UK in September, making it the worst September for the industry in 25 years. Fewer than 115,000 cars were built on these shores, with new car sales also down on the same month in 2019.

The small increase in demand from abroad was complemented by a slightly larger increase from British customers. Just under 2,700 commercial vehicles were built for buyers in the UK, up 9.2 percent on the same month last year.

However, despite the positives, there were coronavirus-related issues – particularly in the bus and coach manufacturing sectors. Volumes fell by 43 percent in September, with just 63 units rolling out of factory gates. As a result of that and social distancing measures, which impact on demand, just 756 buses and coaches were built in the first nine months of the year. At the same point in 2019, more than 1,650 vehicles had been built.

Overall, total commercial vehicle production during the first nine months of 2019 is down almost 17 percent on the same point last year, with a shortfall of almost 9,000 units in the first three quarters.

“Fluctuating fleet buying cycles mask the underlying impact of the pandemic on commercial vehicles, but it is the bus and coach sector that is bearing the brunt,” said SMMT chief executive Mike Hawes. “While manufacturers and their supply chains can flex and adjust, they cannot sustain such low demand for much longer and we urgently need government’s pledge to invest in the buses turned into action. More widely, as time to agree a Brexit deal runs out, we need negotiators to keep up the momentum to agree an FTA that will safeguard the sector’s future competitiveness in 2021 and beyond.”