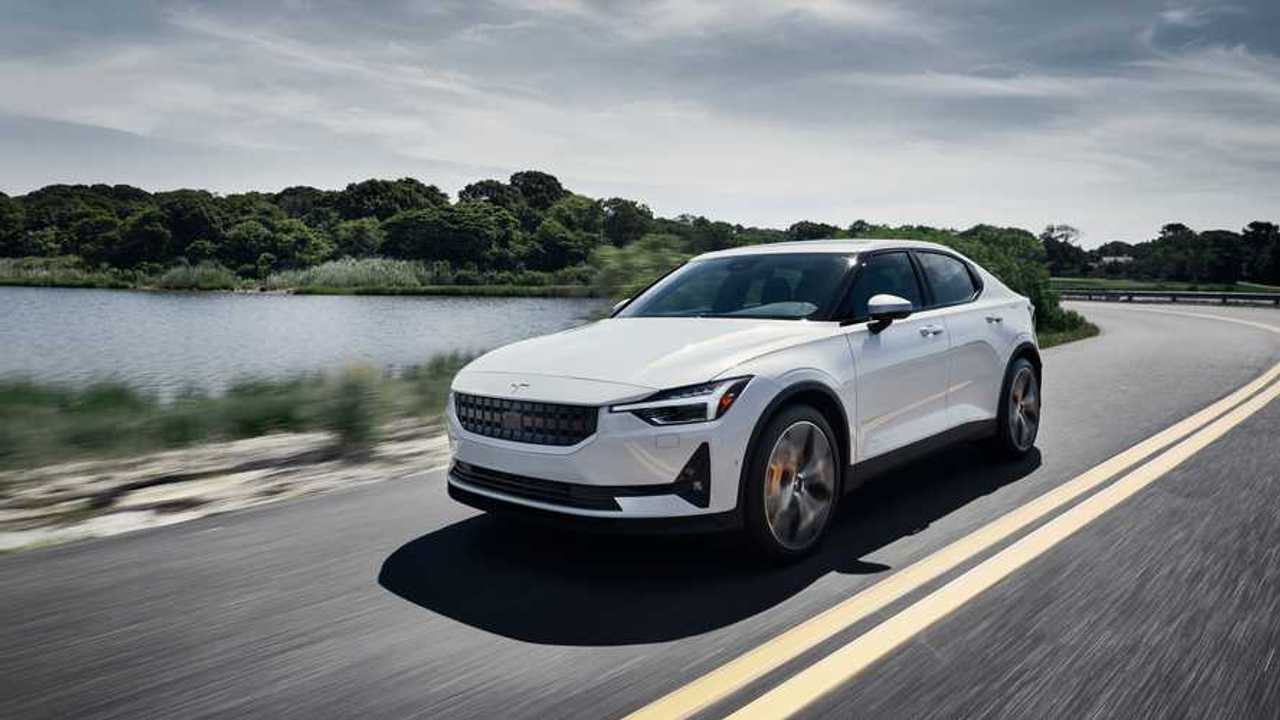 Citroën took Polestar to court because of the chevrons in its logo.

About three years ago, Polestar became an independent brand, rather than being Volvo's performance division. It still kept close ties with its Swedish partner but began building dedicated vehicles with a focus on plug-in hybrids and electric vehicles.

The brand already has two products with the simple names 1 and 2, but folks in France aren't getting them – or at least not yet. The Polestar 2, which was due to arrive there at the end of 2020, faced a delay because of a trademark dispute with Citroën as reported by L'Automobile.

What is Citroën accusing Polestar of doing?

Citroën accuses the Polestar of counterfeiting and brand image infringement because of the Swedish automaker's logo. Indeed, Polestar's emblem is composed of two chevrons that face each other to form a star. A few months ago DS Automobiles – another brand in the PSA family – also came forward to complain about the Polestar logo, which DS claimed was a little too inspired by its own badge.

Citroën took Polestar to court in France over the trademark dispute. In its case, the French brand bolstered its claim by showing comments from Internet users who noticed certain similarities between the Polestar logo and those of Citroën and DS.

What did the court decide?

The court dismissed Citroën's infringement claims over the Polestar emblem's design. It found that the logos have a weak similarity and have a different layout of the chevrons. At the same time, the court pointed out that the products are aimed at a public with knowledge of the badges, which would prevent the products from being confused.

However, Citroën was found to be correct for the trademark infringement argument, since the court decided that the fact that Polestar's logo consisted of similarly shaped arches posed a problem. Because Citroën is a brand known worldwide as "the brand with the chevrons", Polestar could indirectly benefit from the reputation of Citroën's chevrons.

First Polestar space in UK is coming to Westfield London

In support of the decision, the Paris court found it relevant to point out that the Swedish firm's old logo featured the company name and a star. The new badge arrived in 2017, which was almost ten years after Citroën's last filing for the chevron emblem.

The court ordered Polestar to pay Citroën €150,000 in damages for the infringement of the distinctive character of its trademark. And to make matters worse for Polestar, the court also prohibited the company from using its logo in France for a period of six months. People can't even access Polestar's site in France.

Not an isolated case

Polestar and Citroën are not the only companies that have fought over the use of a logo. Before them, there was BMW against the Chinese manufacturer BYD and a dispute between JAC Motors and Mercedes. Mazda and Renault fought when the Japanese firm changed its logo more than thirty years ago, and the new look was judged by Renault to be too close to the diamond it was already using.

There have also been stories around car names, the most famous being the one that mixed Peugeot with Porsche and the 911 that was to be called the 901 base. Less common, there was also a small affair around the M-Class, which became ML shortly afterwards, following a remark from BMW. 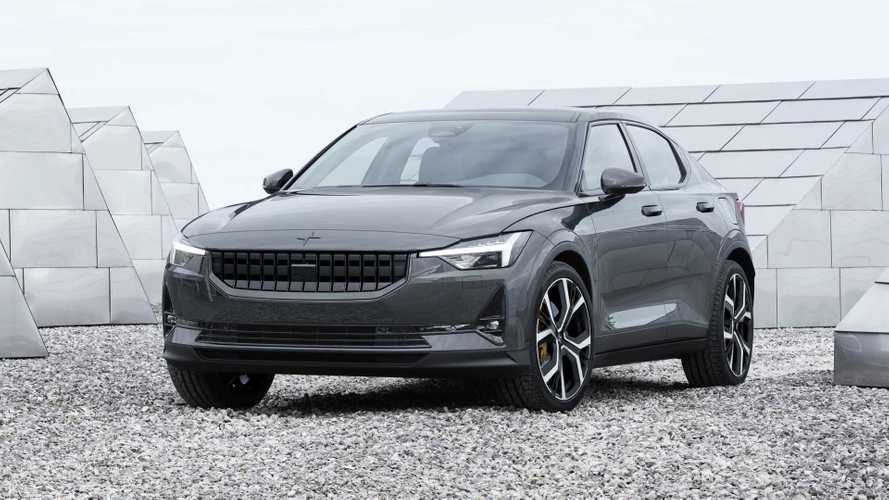