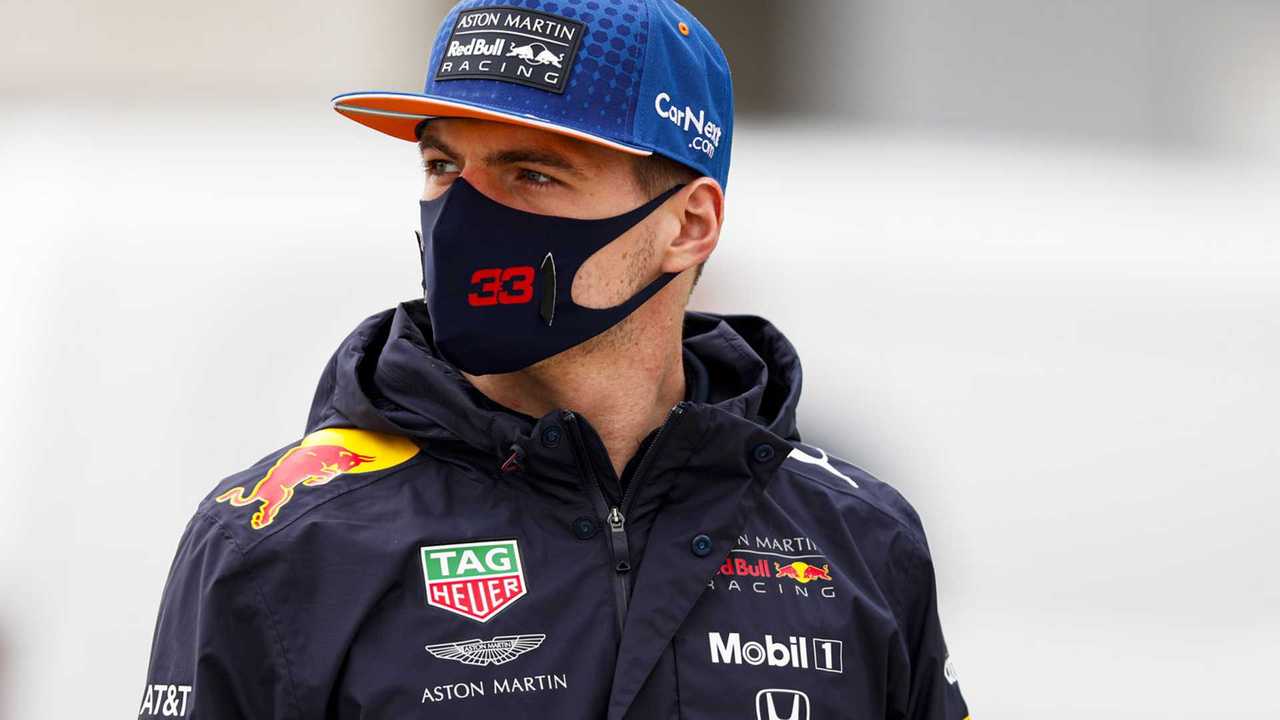 Red Bull F1 driver Verstappen has admitted that controversial words he used on the radio at Portimao last weekend were 'not correct.'

Verstappen made the comments after a collision with Lance Stroll in practice for the Portuguese GP after the Canadian didn't see him as the pair headed into the first corner.

Verstappen said "Is this f***ing guy blind? What the f**k is wrong with him? Jesus Christ. What a retard. I have damage. What a mongol. I swear."

Stroll ended up in the gravel trap, while Verstappen's car suffered minor damage and he was able to return to the pits. Neither driver was penalised for the incident.

When it was suggested to him later that day that people might be offended by his choice of words he said "not my problem."

Verstappen: 'Not my problem' if people offended by radio slurs

His team boss Christian Horner also downplayed the comments, noting: "Some drivers work together, and some drivers don't. And sometimes if Max is coming up behind Lance or [Esteban] Ocon, it can get colourful."

However Verstappen's language had created an escalating stir on social media and generated formal responses from groups such as Mongol Identity, who had found his comments offensive.

Questioned on the subject at Imola today Verstappen conceded that the words he chose were "not the right ones."

"I mean, first of all, I never intended to offend anyone," Verstappen said at Imola on Friday. "You know, that's never what I wanted. It happened in the heat of the moment, when you're driving at such speeds things like that can happen.

"I don't say that the words I chose were the right ones. I mean, I also know that they are not correct. But once again, I never meant to offend anyone with that. And besides that, of course, I was swearing at Lance, but then of course I saw him straight away after, and that's what racing drivers are as well.

"We can be angry at each other, but within five minutes when we talk to each other and look each other in the eyes then, you know, it's forgotten. So, I think sometimes things get a bit heated up from the outside.

"While, I never meant, you know, to hurt anyone in particular. So, yeah, I don't think they need to make it bigger than it is. I also know that it was not correct, but I cannot change it. Of course you learn from it. And, well, we'll do better."