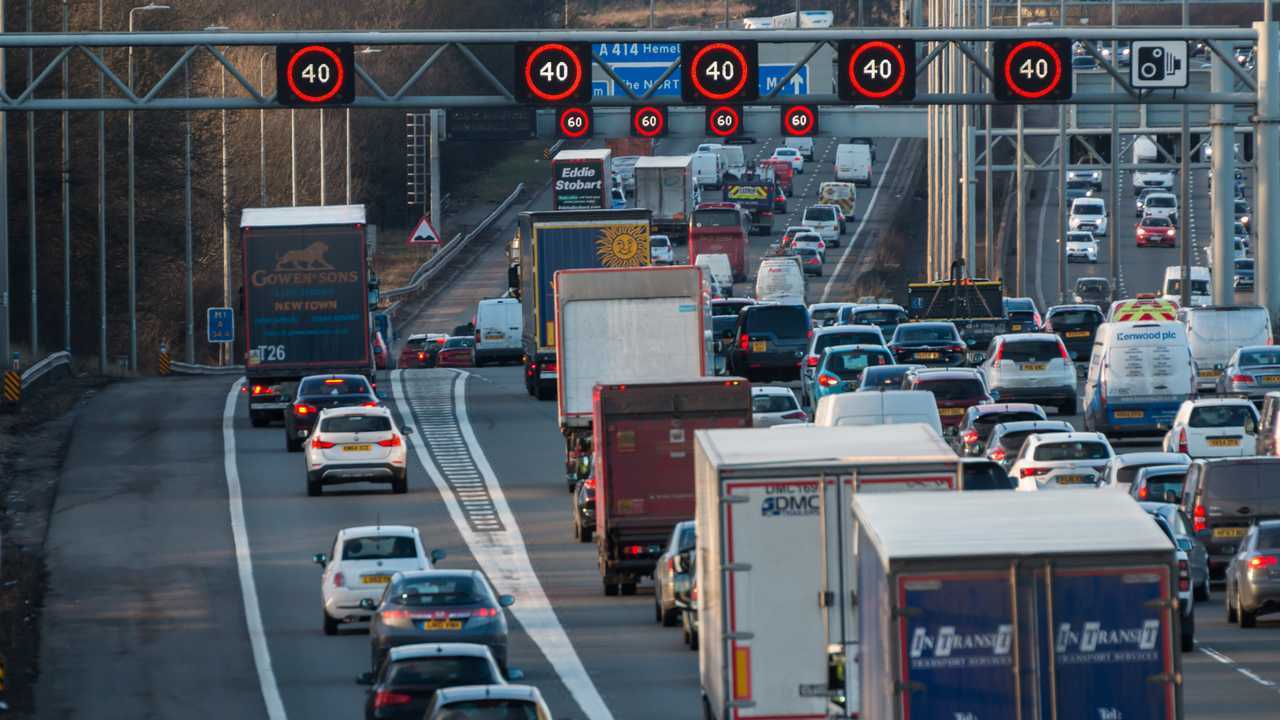 Less than half of drivers in the UK understand smart motorway rules, according to new research published this week. A study by road safety charity Brake and breakdown recovery service Green Flag found just 48 percent of the 2,000 drivers quizzed knew the rules of the road on smart motorways.

Alarmingly, although three-quarters (75 percent) of respondents were aware of smart motorways, the remaining 25 percent said they had no idea these kinds of roads existed, and didn’t know the rules that prevail on such highways. The results have spurred the two organisations to call for “communication efforts” surrounding smart motorways to be “stepped up”.

The government has already announced an action plan to improve safety on smart motorways – a plan revealed to address public concerns over the safety of so-called all-lane running roads, which replace the hard shoulder with a ‘live’ lane. As part of the plan, an additional £5 million investment was confirmed to improve public information and awareness surrounding what to do in an emergency, doubling the previously planned spend.

It’s funding the Brake and Green Flag report suggests is desperately needed across the motorway network, with the survey showing one in five drivers (18 percent) leave a gap of less than two seconds to the car in front. It’s behaviour that Brake claims could endanger the drivers in question and other road users.

“These important findings confirm what we all suspected – drivers are confused about the rules of driving on smart motorways and communication efforts must urgently be stepped up to help avoid more tragic incidents on these roads,” said Joshua Harris, director of campaigns at Brake. “We welcome the measures the Government has outlined to improve smart motorway safety and urge them to follow this evidence-led approach for all UK roads. With more than 75 deaths and serious injuries on our roads, every day, improving road safety must be a priority for this government.”

Meanwhile Damon Jowett, the head of service delivery at Green Flag, said the gaps in drivers’ knowledge were “concerning”.

“Motorways are a vital part of the UK’s infrastructure and are widely used by drivers across the country every day, and so the debate around smart motorways is an ongoing one,” he said. “While the smart motorways system allows for drivers to get to their destination more easily, understanding of the rules is paramount to ensure road safety. Our latest report has highlighted concerning gaps in driver awareness, and here at Green Flag, we want to help increase driver awareness for motorway driving to ensure these roads are as safe as possible.”