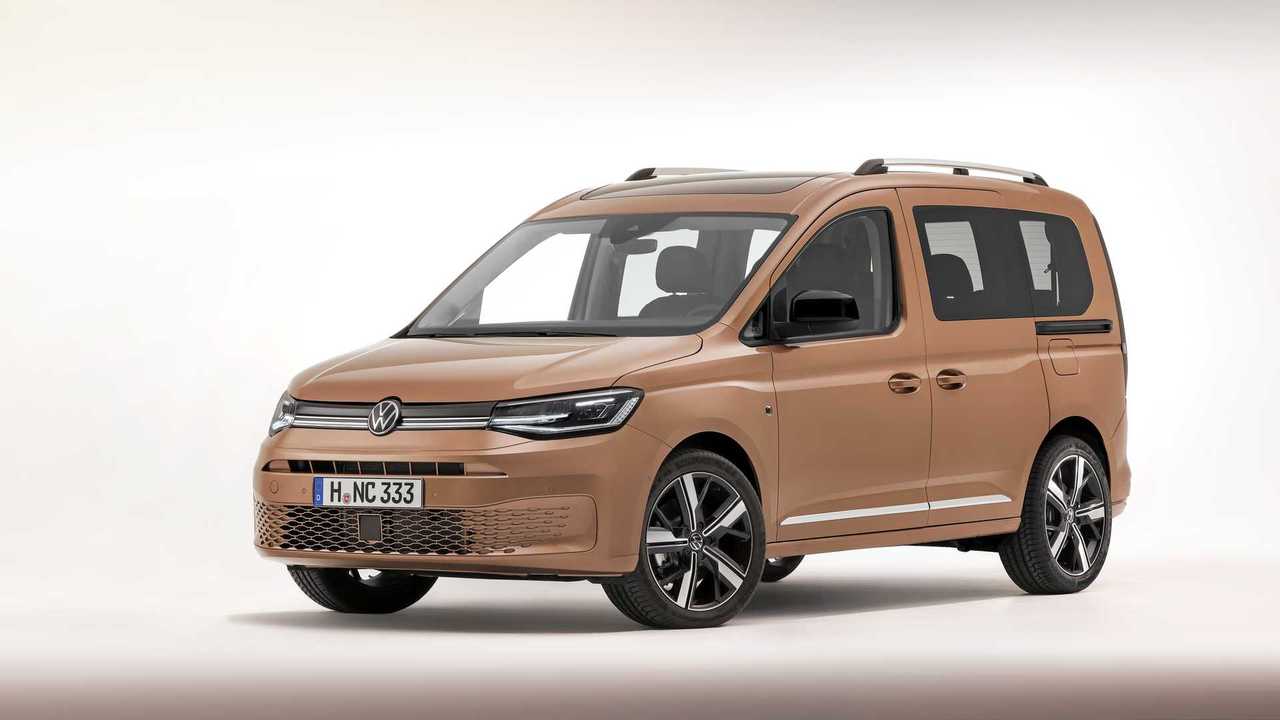 The compact van is here to take on Ford's Transit Connect model.

Volkswagen’s new Caddy small van is set to go on sale in December with prices starting at just under £18,000. Offered with a choice of lengths, the third-generation van has been completely redesigned with increased space, additional driver assistance systems and extra technology.

So great is VW’s emphasis on the tech attributes of the new model, the German company says the latest version’s equipment turns it “into a smartphone on wheels”. Contributing to that is the availability of a touchscreen on every version, with a 6.5-inch screen on entry-level vehicles and a larger 10-inch screen for high-end variants. There’s also an optional digital instrument cluster.

Other high-tech options include a range of driver assistance features, with five new systems bringing the total number to 19. Among those is the standard-fit eCall system, which can automatically ring the emergency services in the event of an accident.

More on the new Volkswagen Caddy:

In the UK, the Caddy will come with a choice of two lengths, two seating configurations and three trim levels, as well as three diesel engines and one petrol. Both the standard and ‘Maxi’ lengths are roomier than before, with the former offering 3.1 cubic metres of cargo space, while the latter provides 3.7 cubic metres. The panel van is dubbed the ‘Caddy Cargo’, while passenger-carrying versions are simply named ‘Caddy’

The basic £17,800+VAT price tag gets you the entry-level panel van model, which comes with the smaller 6.5-inch touchscreen, while the mid-range version starts at £19,275+VAT. Going for the more luxurious model gets you electronically controlled air conditioning, body coloured bumpers and rear parking sensors, as well as power-adjustable lumbar support for the driver’s seat and a leather multi-function steering wheel.

If you want more kit, though, you can have the top-of-the range model, which comes in at £22,075+VAT. That extra money pays for the 10-inch touchscreen and satellite navigation, plus front and rear parking sensors and an anti-theft alarm system. You get power-folding exterior mirrors, LED rear tail lights and alloy wheels, too.

As well as a choice of trims, there’s also a choice of engines, with the 1.5-litre petrol propping up the range. With 112 bhp, it’s somewhere in the middle of the line-up in terms of power, yet it’s the cheapest option there.

If you want diesel power, however, you get a choice of three different 2-litre engines. The cheapest of those is the 74 bhp unit, but 101 bhp and 120 bhp versions are there for those seeking a little extra grunt. A six-speed manual gearbox and front-wheel drive are standard across the range, but the petrol and the 120 bhp diesel will be offered with an optional seven-speed automatic transmission. The most powerful diesel engine will also come with the option of four-wheel drive.

Every version of the Caddy will go on sale in December, but customer deliveries are not expected to begin until the end of the first quarter of 2021.