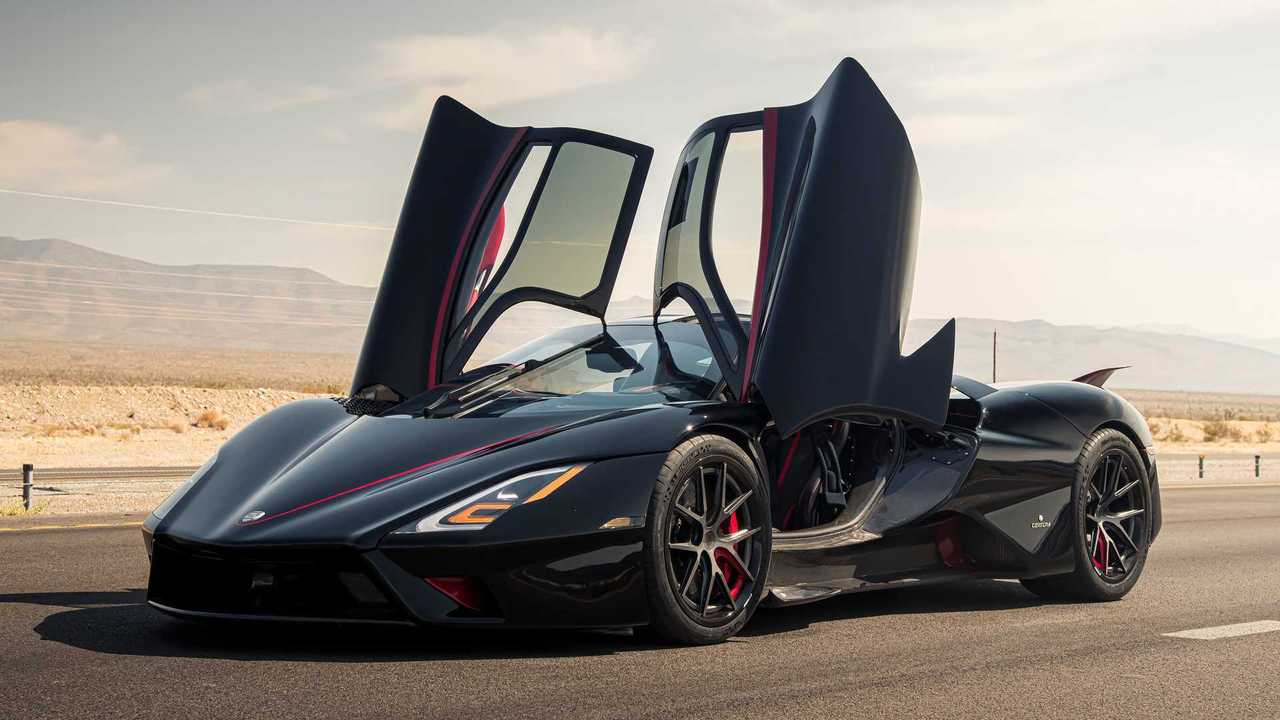 The company blames editing errors for the mistake.

Since SSC announced it'd set a new top speed record with its Tuatara, there's been a stink about the validity of the company's claims. YouTuber Shmee150 made a video after the Tuatara's 316-mile-per-hour (508-kilometre-per-hour) run that points out inconsistencies between the telemetry data and what's shown on the screen. The video has set off a firestorm of criticism and analysis, though today, SSC has an explanation – an editing error.

The company says it released two videos with inaccurate information, adding that the top-speed run videos feature the data logger information overlaid at the incorrect point. This created the inconsistency between the car's location and the telemetry data. This is easily noticeable at the start of the car's run. The telemetry data shows the car moving before it actually does so while the speedometer, oddly blurred out through the entirety of the run, reads zero.

SSC is working with the video production company Driven Studios, which has "extensive footage of everything that transpired," to rectify the issue. The two are working on releasing the correct footage "in its simplest form," which the company will share as soon as it's available. SSC also breaks down the Tuatara's gearing, another issue Shmee raised, though it appears Shmee used a different final-drive ratio – 3.167 compared to the car's actual 2.92 ratio.

Another sticking point is the car's speed in relation to the Nevada surroundings. Shmee measured the distances between the breaks in the median to calculate the car's speed, finding further inconsistencies in the video and data by using a simple formula to calculate speed. For now, the videos raise questions about the top-speed run, which we now know are inaccurate. We'll be waiting to see what SSC reveals to clear up the issue because a 316-mph hypercar with 1,750 bhp sounds otherworldly. You can read SSC’s full response here, which still has to verify the record with Guinness World Records.