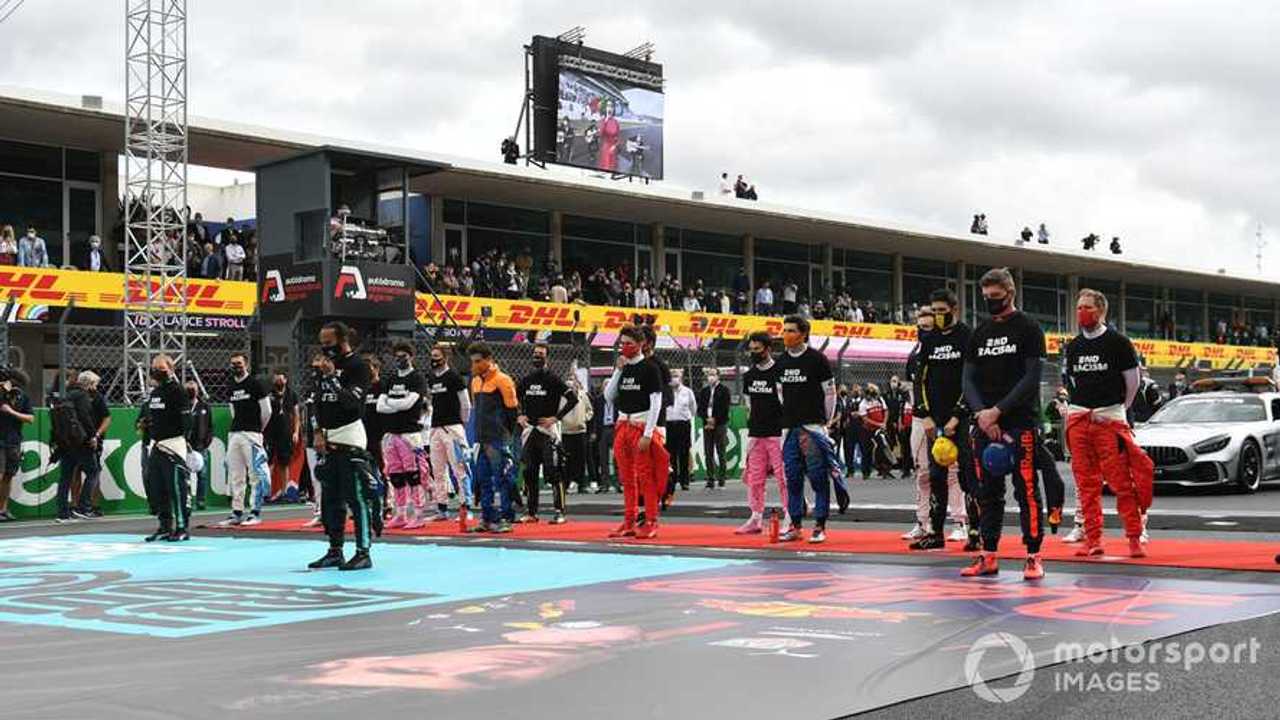 Formula 1 teams have agreed in principle to a driver salary cap that would come into effect for the 2023 season.

Although the numbers have not been finalised, the provisional plan is to restrict driver salaries to $30m for the two drivers combined – which for example could be split at $20m and $10m.

There are also plans to put a cap on the combined salaries of the top three employees, which for most teams typically includes the team principal and technical director.

The move is part of an effort to put a further lid on spending as the sport faces an uncertain financial future in the wake of the COVID-19 crisis, with income streams likely to be impacted for years to come.

A $145m budget cap is being introduced next year, but driver salaries and those of the top three employees are amongst the exclusions. However, teams have now accepted that there should be some restrictions.

The plan was discussed and voted upon at Monday’s meeting of the F1 Commission, where it was backed by all the team bosses. Details will have to be agreed before it is ratified by the World Motor Sport Council.

It's understood that any contracts for 2023 and beyond agreed before the new rules are formally confirmed will have to be honoured, due to the complexities of employment law – which means that there is now a window in which longer-term deals can be agreed.

Mercedes has yet to confirm a new contract for Lewis Hamilton, who as the best paid driver on the current grid is likely to be most affected.

There will also be a direct link between the salary cap and the budget cap. Teams can break the former and spend more than the proposed $30m on drivers, but the difference will then be deducted from the budget cap.

However, an “underspend” on drivers won’t lead to any extra credit for the budget cap.

Drivers will be able to top up their earnings with personal sponsorship, but sources suggest that how that might work has not been finalised.

In July Mercedes boss Toto Wolff suggested that a cap should be introduced for 2024 – a year later than the current plan – while acknowledging that there was a risk that “superstar” drivers would be alienated.

“The salary cap is something that we have supported,” he said. “I believe similar to the leagues in the US, if you cap the team at $145m with a downward slope, you need at a certain stage to also cap high salaries.

“We have said we don’t want to lose the superstars out of this sport, so it needs to be a gradual introduction from 2024 onwards so that the future generations of drivers end up on a more sensible level, in considering that we have a cost cap on the team.

“I think high salaries are what they deserve, because they are global superstars and they are the best of their league. I think it should not end up in a ratio, salary of an individual compared to the team cap, that over certain time is going to create controversy that is not needed.”