Last month was worst September for UK car production since 1995 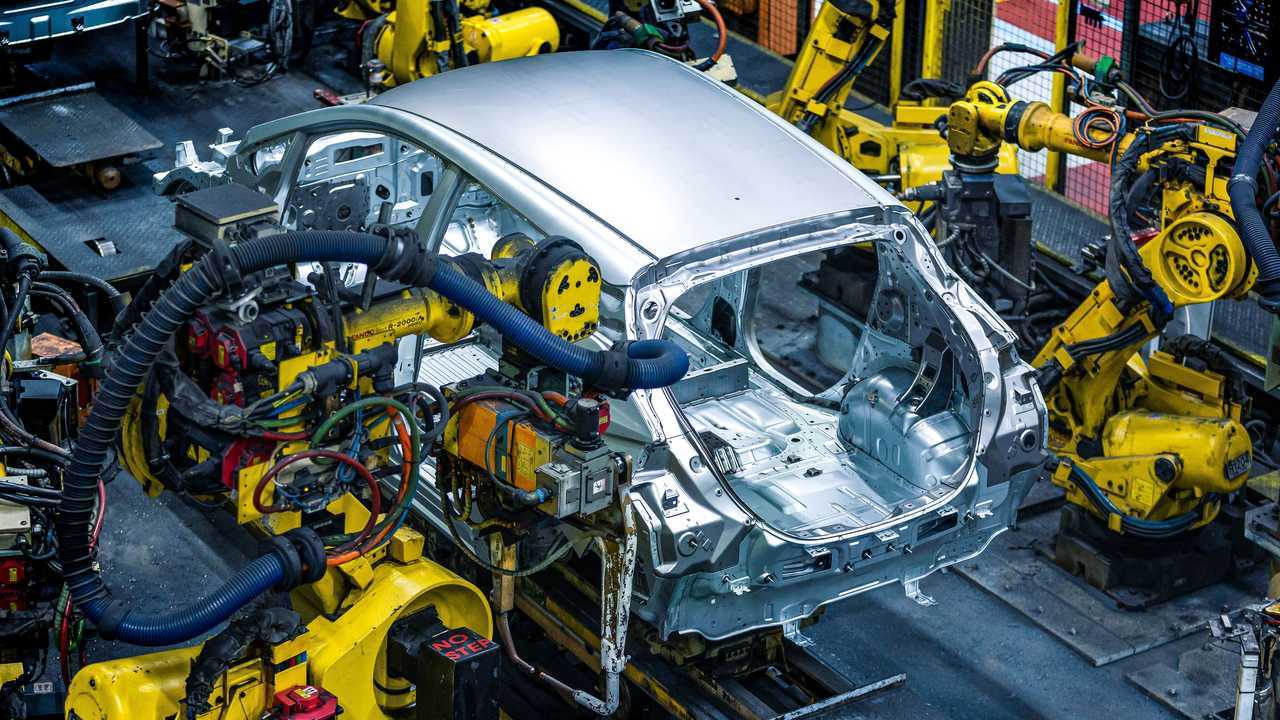 The result has led a leading industry body to issue a "plea" for a Brexit deal.

Last month was dubbed the worst September for British car production since 1995, with UK car output down five percent. The poor result has caused a leading industry body, the Society of Motor Manufacturers and Traders (SMMT) to plead with the government for a Brexit deal.

The SMMT's figures reveal just under 115,000 new cars rolled off British production lines in September, down from almost 121,000 in the same month of 2019. That’s the lowest number of vehicles to leave UK factory gates in a single September for 25 years.

That drop in output was largely caused by a decrease in demand from abroad, with the number of cars destined for foreign customers declining by almost 10 percent compared with the same period in 2019. At the same time, the number of cars built in the UK for British customers rose by 14.5 percent, suggesting a noticeable rise in domestic demand.

More on vehicle manufacturing in the UK:

However, exports still made up more than three quarters (76 percent) of all vehicles made in the UK, with more than 87,500 units heading abroad. In comparison, just 27,000 cars were built for British buyers.

Last month’s poor showing leaves the UK manufacturing sector well behind the level seen at the same point in 2019. By the end of September last year, almost a million cars had left British factories, but by the same point in 2020, that number stood at just under 633,000.

The SMMT says independent research suggests factories will make fewer than 885,000 cars this year – the first time volumes will have dipped below one million since 2009. Naturally, the global health crisis is part of the problem, but the SMMT says the industry desperately needs a Brexit deal to remain competitive.

As a result, the organisation has called on the government to ensure it reaches an agreement with the EU negotiators, claiming a no-deal Brexit would be “devastating”.

“These figures are yet more grim reading for [the] UK automotive [sector] as coronavirus continues to wreak havoc both at home and in key overseas markets,” said SMMT chief executive Mike Hawes. “With the end of transition now just 63 days away, the fact that both sides are back around the table is a relief but we need negotiators to agree a deal urgently, one that prioritises automotive, enhances innovation and supports the industry in addressing the global threat of climate change. With production already strained, the additional blow of ‘no deal’ would be devastating for the sector, its workers and their families.”