Tiff Needell is back with a new show on ITV4 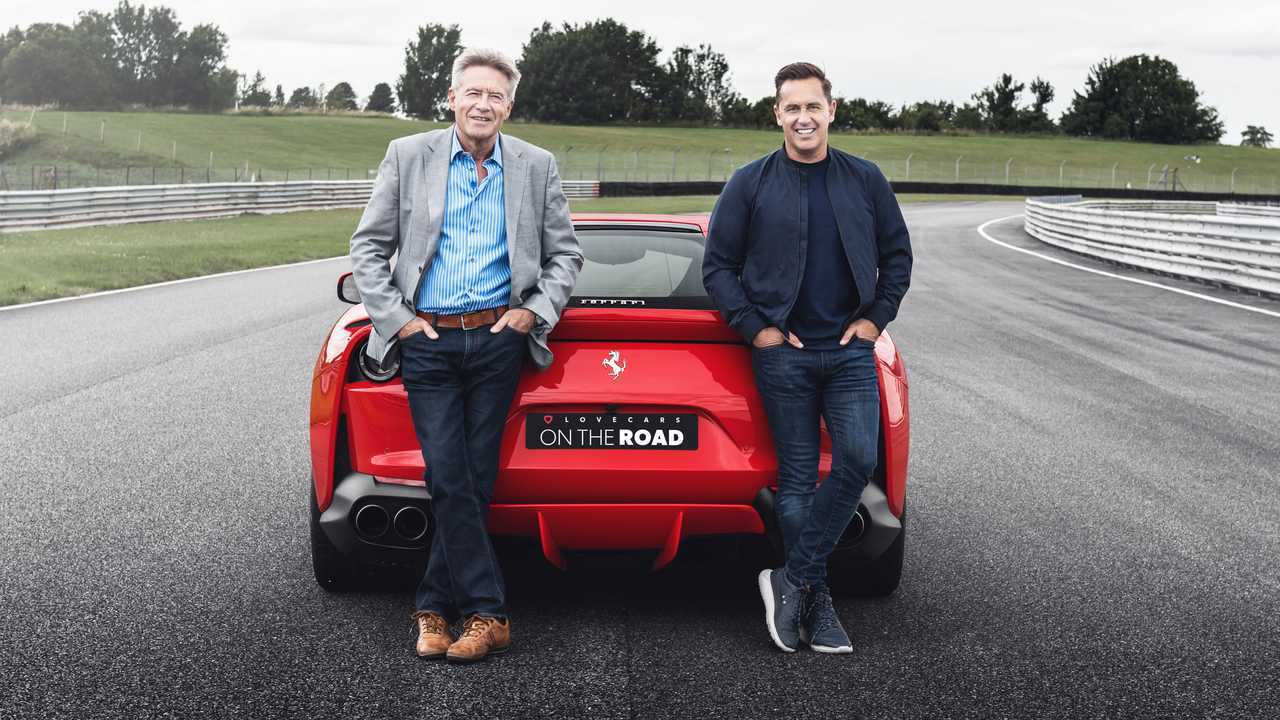 Top Gear and Fifth Gear veteran Tiff Needell is returning to TV screens with Lovecars: On the Road, a brand new car show on ITV4.

The show, which Needell will host alongside LoveCars YouTube personality Paul Woodman, will begin on Thursday November 12 8:00pm.

The ITV series follows on from the huge success of the Lovecars YouTube channel, which boasts 200,000 subscribers, which features reviews, off-road journeys, hot laps, drag races, and road trips.

Each episode was filmed either before the COVID-19 restrictions were introduced, or within the Government-mandated social distancing guidelines.

The six-part series will feature over 50 cars from brands like Alfa Romeo, Pagani, and Zagato, amongst others as the hosts aim to bring its audience some of the most exciting and interesting motoring experiences" this winter.

The show has been put together by a small team which includes director Tom Keegan and includes BBC Top Gear scriptwriter Dan Read.

"This show has been made for everyone who loves cars and enjoys motoring adventures," said Needell. "Each of our six episodes will see us exploring the limits of what’s possible with an engine and four wheels [three wheels for the Piaggio Ape].

"Together with our presenting team we travelled the world to bring our audience the very latest, greatest and rarest cars, all available on ITV4 this winter. It’s been an amazing journey to get here – I can’t wait to show you what we’ve been working on."

Lovecars' founder Paul Woodman added: "I’m proud of the entire Lovecars team who worked tirelessly to bring together some of the coolest cars, drivers and locations for ITV4.

"It’s been a long time in the making and I’m delighted that we finally have a release date for our first series – and that Tiff's back on television doing what he does best, driving cars fast and sideways!"