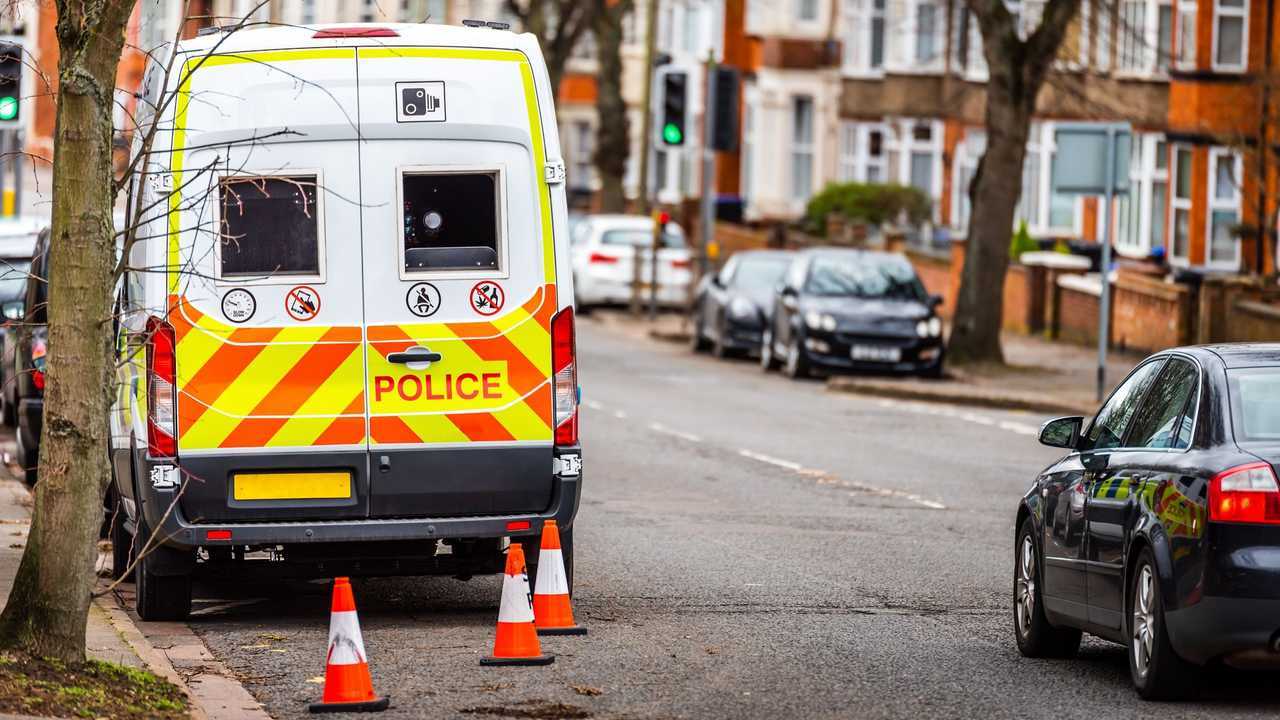 Technology and mobile cameras are needed to clamp down on drivers not wearing seatbelts and using a phones behind the wheel.

Road safety specialists IAM RoadSmart is pushing for clearer guidelines from the police, as well as an increased use of technology and mobile cameras to clamp down on drivers not wearing seatbelts and using a phones behind the wheel.

IAM RoadSmart found that nearly two thirds of police forces in got in touch with weren't making use of mobile cameras to prosecute motorists, thinking – incorrectly – that they were illegal.

Of the 44 police forces, only 16 of them were using cameras regularly to enforce such offences, according to a freedom of information act, with another four doing so occasionally. Additionally, only some forces were making use of 'Operation Snap', which integrates dash cam footage into the prosecution process.

IAM RoadSmart wants more to be done to make use of technology to improve road safety, with 70 perent of drivers of the view that mobile phone use behind the wheel has got worse in the last three years.

"Clearer guidelines must be created so that police forces can be confident that they can enforce laws with the equipment available to them today – laws which were specifically designed to reduce the number of road casualties," said Neil Greig, policy and research director at IAM RoadSmart.

"Our research showed that the use of mobile safety cameras to pursue phone users and seatbelt offenders varies from one force to another.

"What we need are clear and consistent guidelines on what the cameras can be used for, what training staff need and how the images can be used as evidence.

"Stiffer penalties are only part of the enforcement jigsaw and fear of being caught must be increased so that resources are not wasted, or drivers think they can get away with flouting the law."