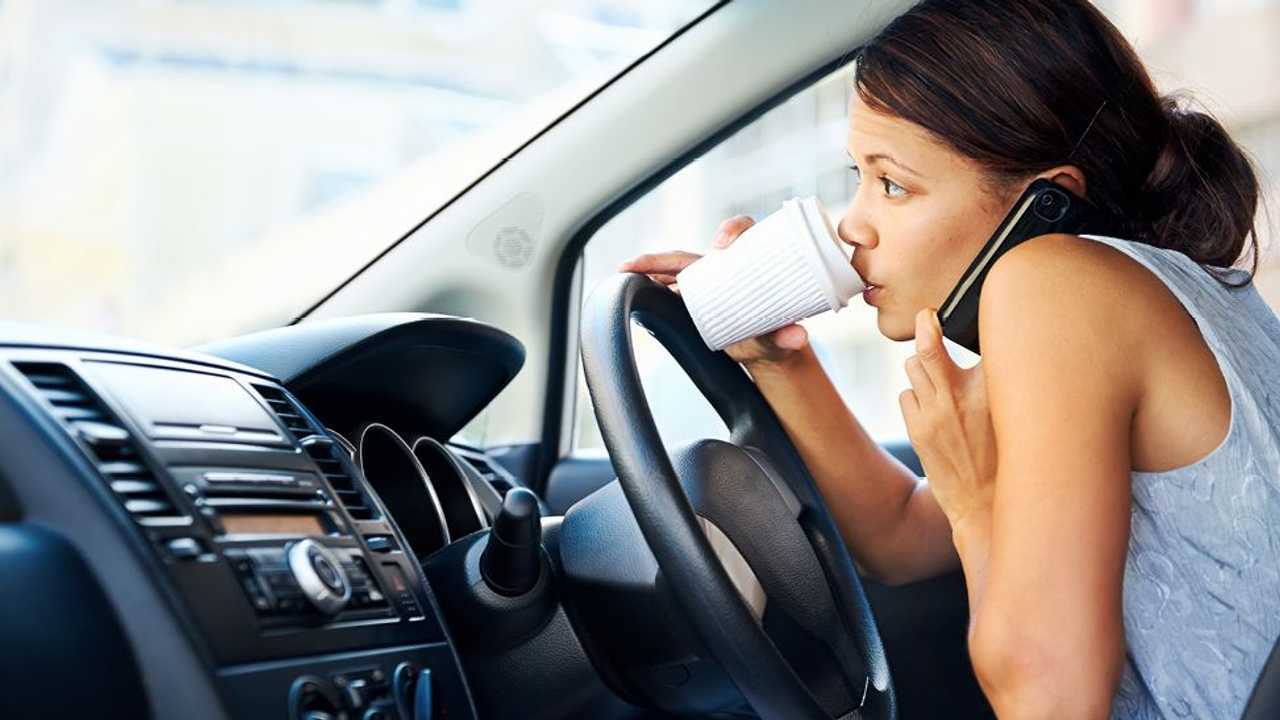 New research from Moneyshake, an online service that helps people find car lease deals, has revealed that 81,509 motoring offences were committed by drivers aged 16-25 in the last year, with speeding being the most common.

Speeding on what Moneyshake calls a 'public road' was number one of the top-10 list of young driver motoring offences, with speeding on a motorway second – with almost a fifth of the number of offences (11,363 to 47,863). Speeding in a goods vehicle also featured, down in eighth. Speeding was the top repeated offence as well.

The top non-speeding related offence was driving without insurance, with almost half the number of offences as speeding on a motorway, failing to identify a driver and failing to comply with traffic signals completing the top five.

As many as eight in 10 motoring offences committed by young drivers are serious enough to risk a ban for those that have not long since passed their test – the penalty for such offences goes up to six points, and if that amount is accumulated, it will result in a ban within two years of passing.

And statistics from the Department for Transport show that you’re more likely to pass your test at a young age, making 16-25 year olds at most risk of losing their licence early on because of a motoring offence.

Perhaps surprisingly, as young drivers got older, they were more likely to commit a motoring offence, with 25-year-olds committing the highest number of offences – 14,398.