The Puma joins the Fiesta and Focus in the AA Driving School stable.

Ford is continuing a long-standing deal with the AA Driving School by offering instructors the new Puma SUV. That means some new drivers learning with the organisation will be driving their first miles in the compact, Nissan Juke-rivalling crossover.

Now, though, Ford is offering the Puma in Titanium trim with the 123 bhp petrol engine, a 1-litre turbocharged engine with mild-hybrid power. The little three-cylinder motor comes with a 48-volt electrical system that allows it to harvest energy normally lost under braking, then redeploy it to help the petrol engine out when it’s under load.

More on the new Ford Puma:

2021 Ford Puma ST revealed as the Fiesta ST of crossovers

It’s the first time the AA Driving School has offered a mild-hybrid car on its fleet, but the whole range is set to use the technology over the coming months. The Fiestas in the AA stable are all set to become mild-hybrid, as are the Focus family hatchbacks.

The Fiestas will all be SUV-inspired Active models, which boast raised suspension and tough-looking body cladding, while the Puma’s 123 bhp EcoBoost mild-hybrid engine will be found under the bonnet. The Focuses, too, will offer that engine, although the ST-Line Edition cars will also be offered with Ford’s 1.5-litre diesel engine, which churns out 118 bhp.

Stephen Gafson, Ford’s direct sales business manager, was there as the Puma was unveiled for the AA fleet, and said the car would be an enjoyable vehicle to learn in and could encourage new drivers to stick with the Puma when they pass their tests. He also said the car would be popular with the AA Driving School’s amassed ranks of instructors, who get to choose their own vehicles.

“It’s brilliant news that AA Driving School is to make Puma available,” he said as the announcement was made. “We know it will be popular with the instructors, who get to choose their own vehicles, and we are expecting that their pupils will enjoy the Puma experience also. Many novices choose the model they learned to drive in as first cars, so it’s win-win for Ford.” 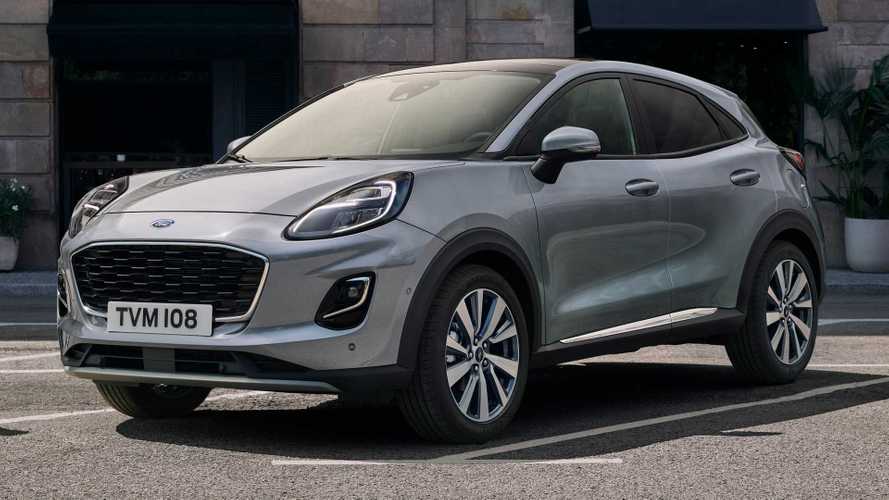