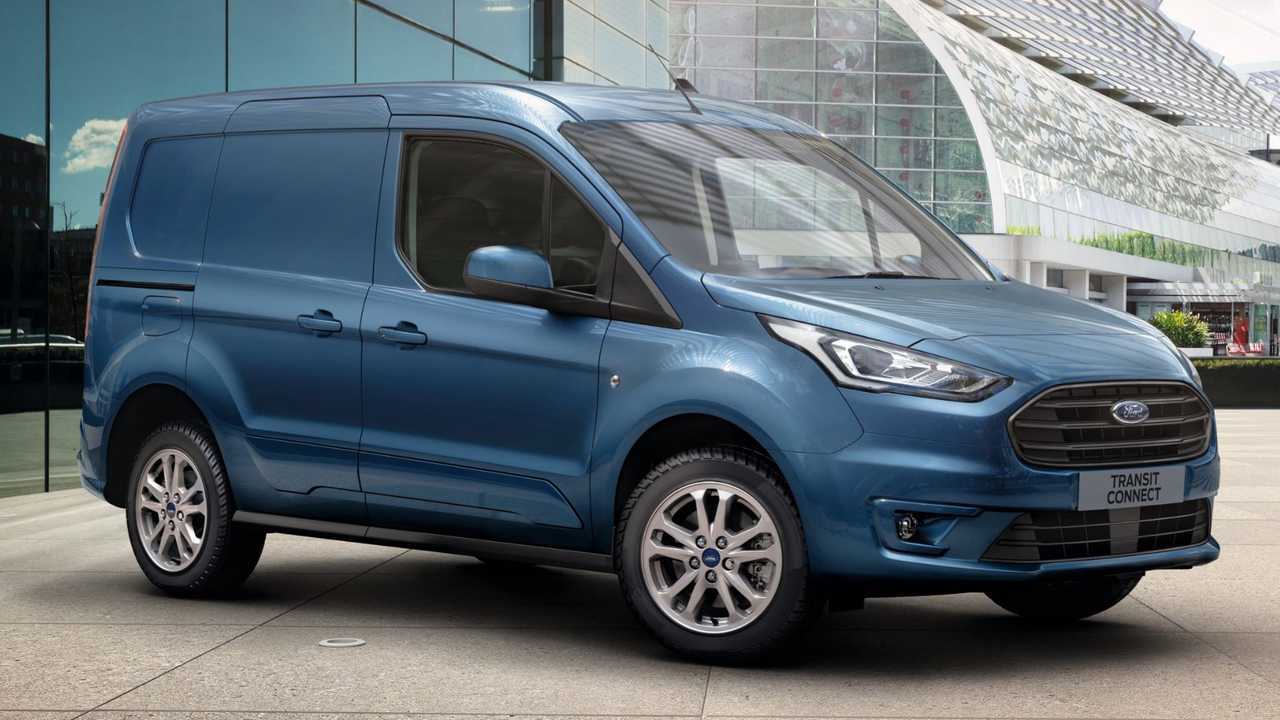 The new model gets a one-tonne payload for the first time.

Ford has updated its Transit Connect small van, giving the new model extra carrying capacity and a new high-end variant for some markets. The Blue Oval says the changes have been made in response to customer feedback, as users told the company they needed a greater payload from their vehicles.

As a result, the Connect will now carry up to 982 kg, up 79 kg on previous versions, but Ford says this has no impact on the van’s “versatility” or fuel economy. Removing the dual passenger seat option helped to free up the extra payload allowance on some models, while Ford also modified the wheel and tyre combinations to eke out some extra capacity.

That payload is only available on some variants, though, and other models will retain the original configuration and the optional dual passenger seat option. With the arrival of the increased payload, variants with the 982 kg cargo capacity now have a gross vehicle mass (GVM) of just over 2.5 tonnes.

More on the Ford Transit Connect:

Those vehicles come with a choice of engines, including Ford’s 1.5-litre EcoBlue diesel engine. Available in 99 or 118 bhp form, the engine can be specified with the standard six-speed manual transmission or an optional eight-speed automatic gearbox.

At the same time, those engines have been approved for use with HVO fuel – a synthetic, low-emission diesel alternative. The fuel, which Crown Oil claims will “eliminate up to 90 percent of net CO2 emissions”, was approved after what Ford called “comprehensive” testing to make sure the fuel would not impact servicing or performance.

The new updates appear across the entire Transit Connect line-up, and the first new models are expected to arrive at Ford dealers from mid-November.

Ford is also introducing a high-spec Limited model for some markets, with “distinctive” design features including 16-inch Sparkle Silver alloy wheels and body-coloured wing mirrors, door handles and side mouldings. The top-end model also benefits from heated seats and automatic headlights, while rain-sensing wipers are thrown in, too.