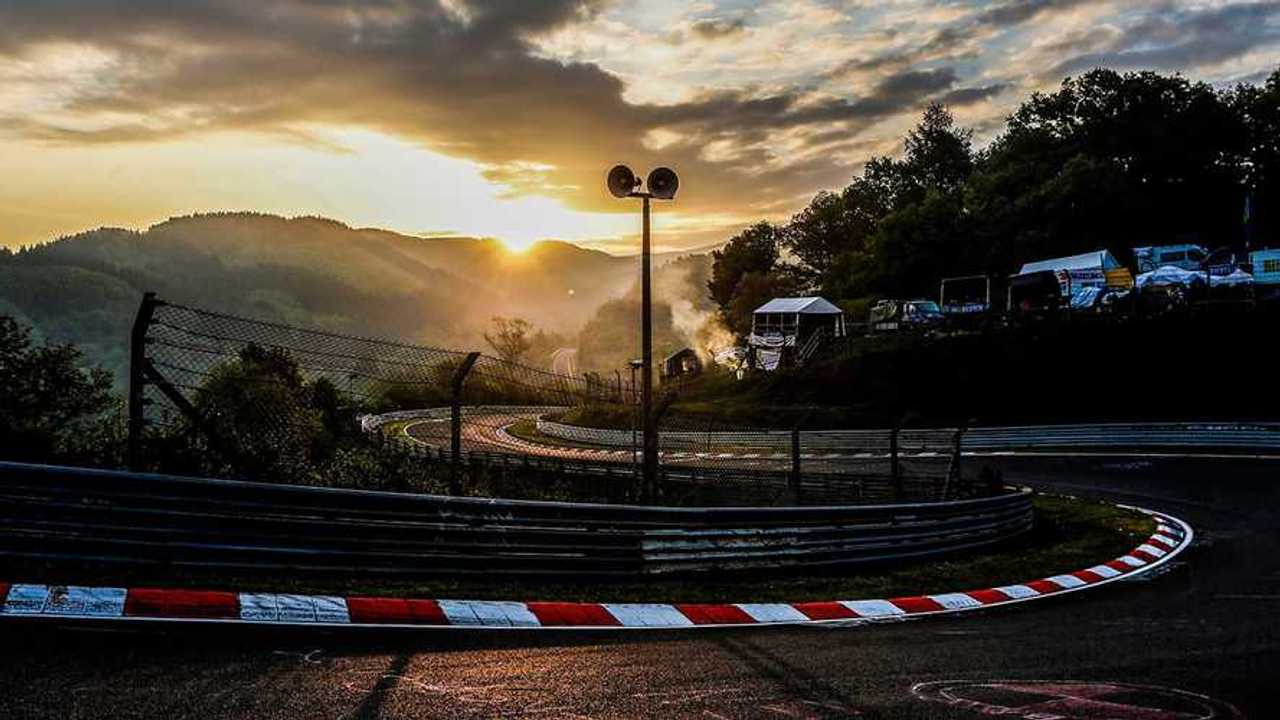 Daniel Ricciardo says another 'scare’ when driving the Nurburgring recently has put him off the idea of ever wanting to race there.

The Australian used the opportunity of the Eifel Grand Prix earlier this month to put in some laps around the famous Nordschleife in a Renault Megane RS as part of an event with his team.

However, he admitted that after a wild moment early in the lap, he was left pretty nervous about driving around there – having also nearly had a crash back in 2008 when he went there is his own car.

So he says anyone can forget trying to tempt him in the future to take part in a race like the Nurburgring 24 Hours.

Ricciardo in the news:

“I scared myself, let's say that,” explained Ricciardo about his latest Nordschleife experience. “We did it with the team with Renault on Thursday evening, and it was pretty greasy.

“I don't know the track. I don't play it on gaming or anything, so I don't know it off the top of my head. But I scared myself in the first 500 metres, and that set the tone for the next 22 kilometres or whatever. I was timid, let's say that.