Ford Mondeo lives on where petrol models are all hybrid now 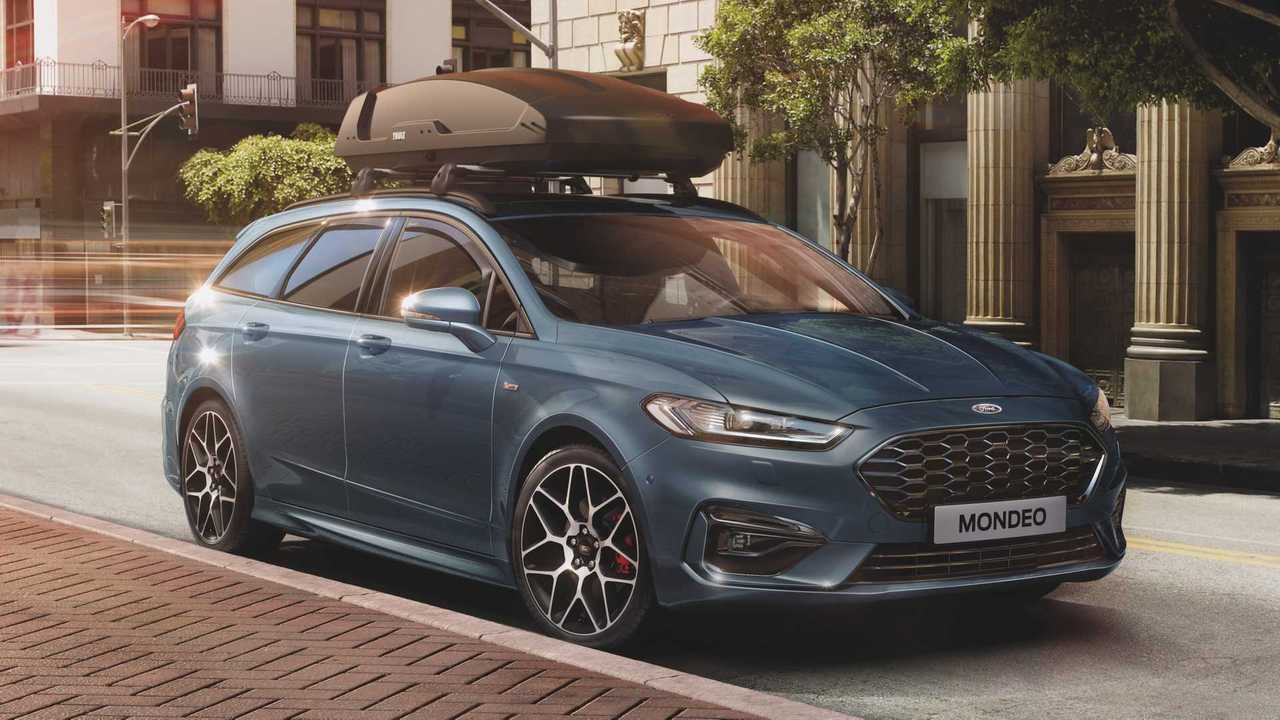 It turns out the reports of the Ford Mondeo’s death are greatly exaggerated. The model will live on for at least another model year as the Blue Oval automaker has just announced the fourth-gen Mondeo will continue to be offered on the Old continent, albeit with a reduced engine range.

A victim of the stricter European emissions standards, the 1.5-litre EcoBoost turbo petrol engine will no longer be available for the Mondeo. The larger 2.0 EcoBoost was discontinued with the model’s facelift last year and now the more frugal option is also biting the dust.

Customers will still be able to order a Mondeo sipping petrol though. The Mondeo Hybrid offered as a saloon and an estate remains on sale and is “among the solutions helping Ford customers transition to electrification with confidence.” Ford points out the demand for the electrified Mondeo was up by 25 percent during the first seven months of the year compared to the same period in 2019.

The Mondeo Hybrid is powered by the same system that was available for the Fusion Hybrid in the United States. It consists of a 2.0-litre Atkinson-cycle naturally aspirated petrol engine, supported by a small 1.4-kWh battery pack and an electric motor. The peak system output is rated at 187 bhp.

“The shift to 100 percent full hybrid production for our petrol Mondeo lineup is another big step forward on Ford’s electrification journey,” Roelant de Waard, vice president, Marketing, Sales & Service at Ford of Europe, comments. “For customers driving less than 20,000 km per year our Mondeo Hybrid is a smart choice, offering an even better deal than diesel, and electric power with no charging or range anxiety.”

Speaking of the diesel, the 2.0-litre EcoBlue four-cylinder turbodiesel remains the only alternative to the Mondeo Hybrid. The compression ignition engine is offered in versions with 150 and 190 bhp with either a six-speed manual or an eight-speed automatic.

A brand new Mondeo is expected to arrive at some point towards the end of next year. Codenamed CD542, the project will be global and will take the shape of a lifted and rugged plug-in hybrid estate.