Ferrari 812 Superfast recalled because rear window might fly off 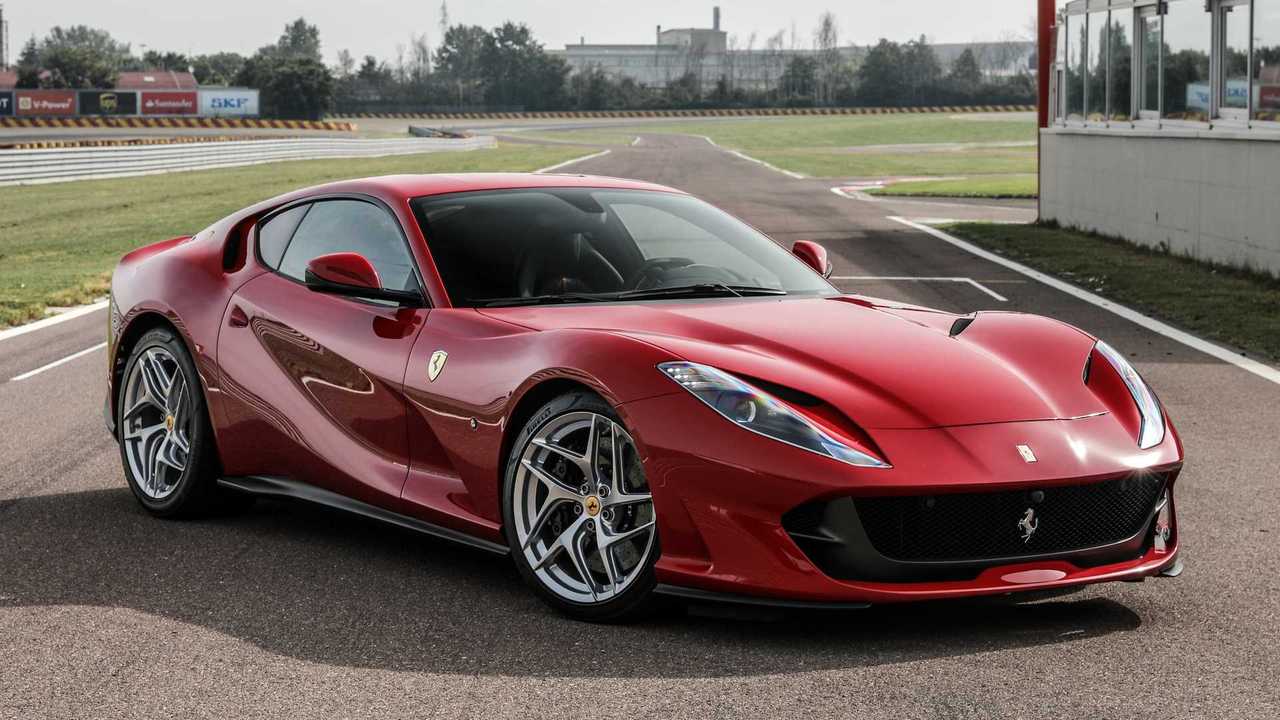 That's one way to get more airflow into the cabin.

Ferrari will recall 1,063 units of the 2018-2020 812 Superfast in the United States because of a possibility for the rear window to fall out. The problem is that there may be incorrect bonding that could decrease the long-term adhesion for the panel.

The first instance of this issue that Ferrari knows about is from Germany May 11, 2020. It then received two other reports from Germany that both occurred on May 21. The company began investigating the problem, and an analysis showed that the cause of the issue was an error in the supplier's production process concerning the non-cleaned glass bonding area on the bodywork. The Ferrari Product Committee met on September 30, 2020, and decided that a recall was necessary.

Ferrari will replace the rear window on the affected vehicles. Owners and dealers will receive a notification about the repair campaign on December 6, 2020.

All Ferraris are special:

To be more nimble, the 812 Superfast uses Ferrari's Virtual Short Wheelbase 2.0 system with rear-wheel steering. It has electric power steering at the front.

In 2019, Ferrari expanded the range by introducing the Ferrari 812 GTS. It took everything great about the coupe and added a folding hardtop for enjoying open-air motoring.

More recently, the one-off Ferrari Omologata took the 812 Superfast and dressed it in a body recalling Prancing Horse vehicles from the 1960s and '70s. The louvred rear opening was a neat touch at the back.