It's a new era already.

It shows an electric car "for everyone" (read as affordable) as the right solution for a new era, in which the conventional internal combustion engine cars are considered as dinosaurs.

We can still find many of those dinosaurs running around, but let's be honest... they will not survive.

As EVs are becoming more affordable and present in a growing number of segments, gradually we will all switch to them - some directly to BEVs, other through PHEVs, and the most reluctant will need a while in HEVs to catch on maybe. 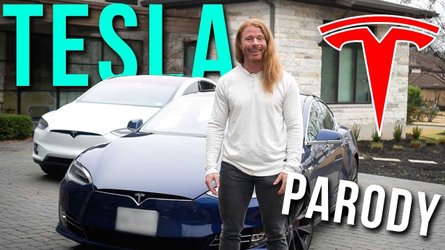 This Tesla ownership satire will make you laugh or groan 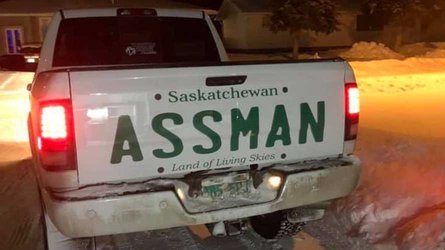 Mr. Assman has last laugh over denial of personalised plates