The M3 in the video is the result of taking a 320d estate, throwing away all of its components, and swapping them in with those from an F80 M3 – this also includes the body panels and seats. As the crazy Bimmer received a tune during its transformation, it now produces 540 bhp (402 kilowatts) compared to the M340i’s 374 bhp (278 kW), meaning the results are quite predictable. 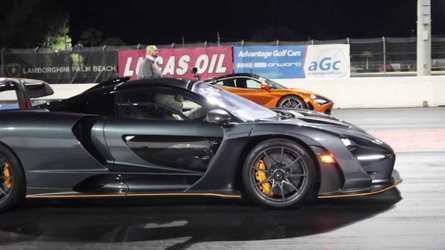 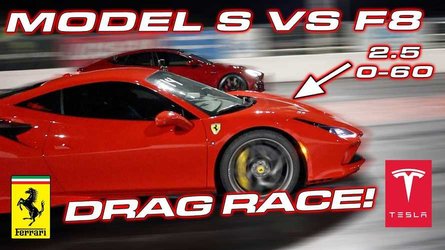 The M3 wonder wagon comes with uprated engine and exhaust components, which lead it to an easy victory in the soundcheck. Its straight-six growl sounds equal parts vicious and crude while its competitor is very reserved. Sure, it’s a bit of an apples and oranges comparison, but the bespoke car still wins by a landslide.

The less powerful M340i’s all-wheel-drive system leads it to a victory off-the-line but defeat in the quarter-mile race from its rear-wheel-drive compatriot. Several more attempts from a standing start produce the same result; even with the perfect start, nothing can compete with raw power.

Doing it the old fashioned way: 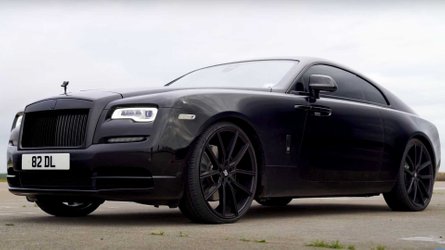 The only competition where the factory Bimmer can produce a victory is the brake test. Even so, the result is close enough to be within the margin of error when each driver dropped anchor. Aside from its performance in the video, hopefully the crazy M3 Touring frankenstein car can nurse the wounds.