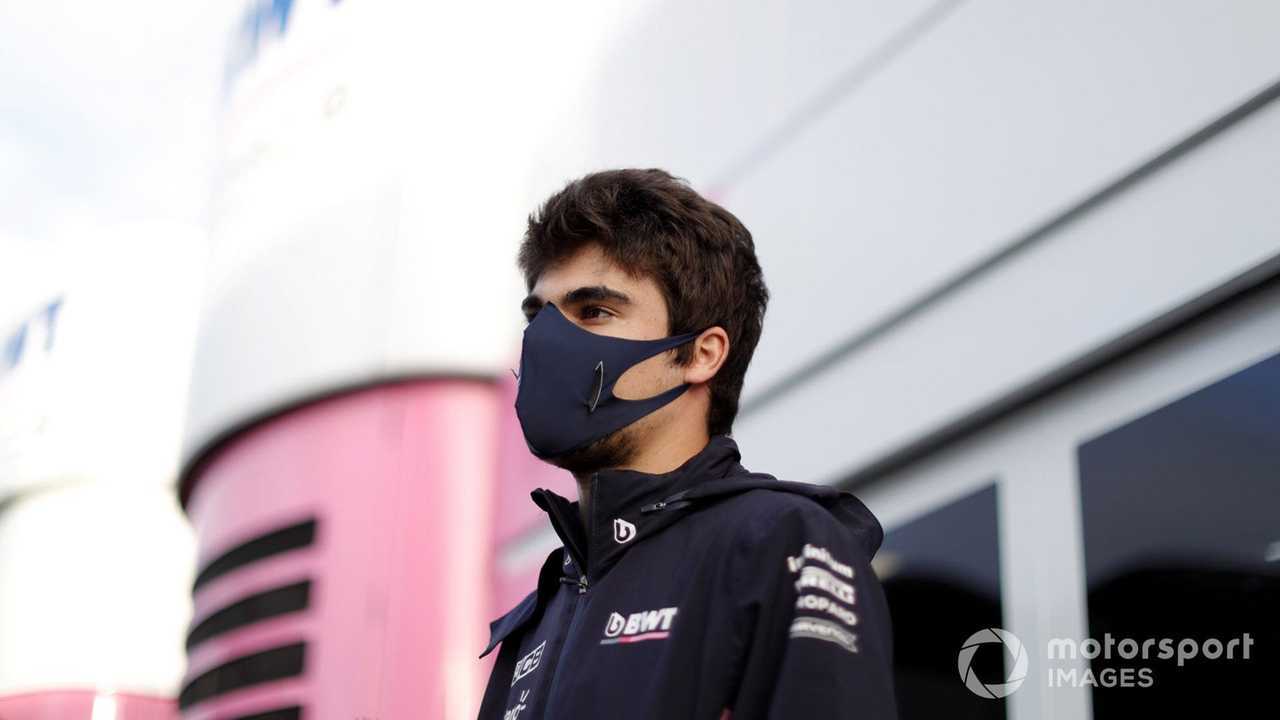 F1 driver Stroll has revealed that he tested positive for COVID-19 after the Eifel GP, but is fit to race in Portugal this weekend.

The Canadian is the second F1 driver to test positive after his teammate Sergio Perez, who missed both the races at Silverstone in August after contracting the virus.

Stroll missed the Nurburgring race after feeling unwell on the Saturday morning, and he was replaced from qualifying onwards by Nico Hulkenberg - who also deputised for Perez at the British and 70th Anniversary Grands Prix.

He had tested negative prior to the German weekend, but proved positive when tested subsequently.

Stroll added that he underwent another test this Monday which returned a negative result, which means he would be allowed to compete in this weekend's Portuguese Grand Prix at Portimao.

“I just want to let everyone know that I recently tested positive for Covid-19 after the Eifel GP weekend,” he said on social media. “I am feeling 100% and have since tested negative.

“To fill you on what happened, I arrived at the Nurburgring after testing negative in the normal pre-race tests.

“On Saturday morning I started to feel unwell and woke up with an upset stomach. I followed the FIA protocol and self-isolated in my motorhome and did not re-enter the paddock.

“The next day the results came back positive, so I stayed at home self-isolating the for the next 10 days. Luckily, my symptoms were pretty mild.

“I was tested again on Monday this weekend and my results were negative. I feel in great shape and I can’t wait to be back with the team and to race in Portugal.”

“He hasn't been feeling great since Russia,” he explained. “I think he had a bit of a cold. At first we thought, ‘Well you had better get tested for the virus.’

“We've tested him multiple times, including the pre-event test for this race. And he's come back negative three or four times. He doesn't have the classic COVID-19 symptoms, he just doesn't feel well in himself.“

Racing Point currently sits third in the constructors' championship, locked in a tight battle with McLaren and Renault.

Stroll holds ninth place in the drivers' standings having scored the outfit's sole podium finish of the season at Monza in September.