No plans for total AMG rebrand of Mercedes F1 operation 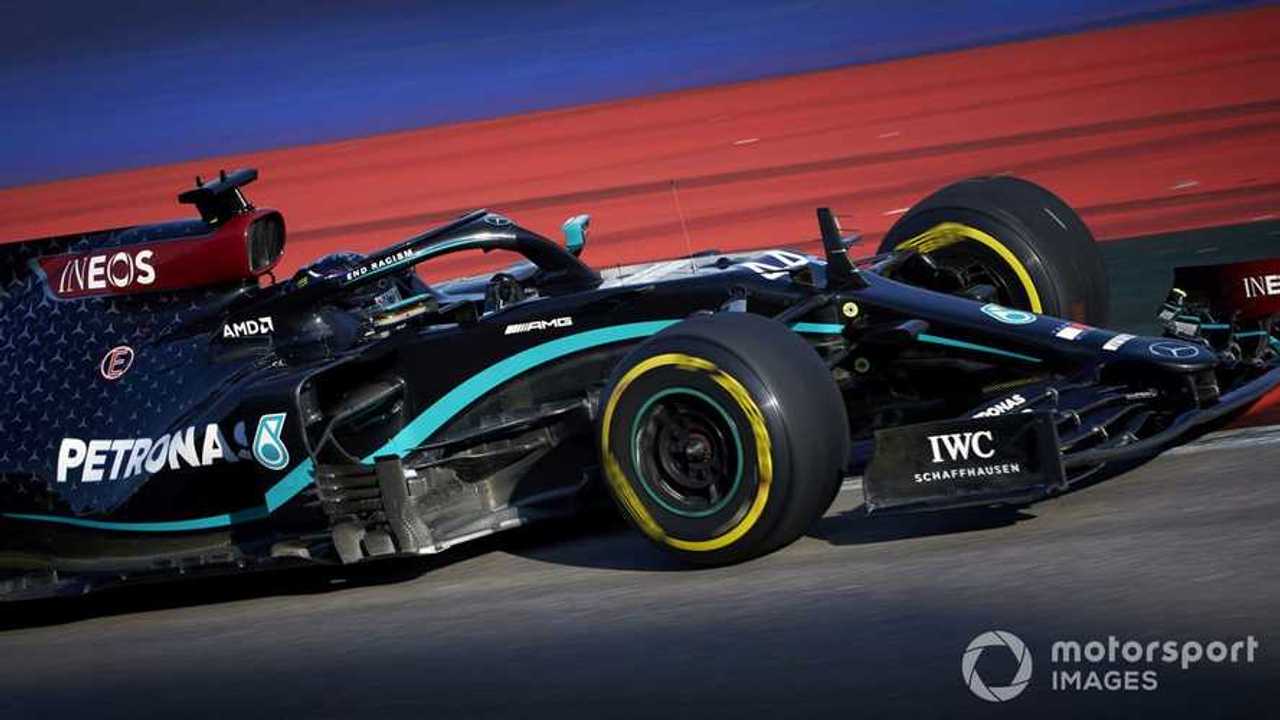 Mercedes has no plans for a total rebrand of its F1 operation under its AMG banner despite plans to strengthen ties between the two.

Mercedes has raced with its high-performance AMG brand as part of its official F1 team name since 2012, as well as carrying AMG sponsorship on its F1 car models.

Daimler CEO Ola Kallenius revealed earlier this month in a strategy briefing that ties between the AMG brand and Mercedes’ F1 team would be strengthened moving forward as part of a wider company emphasis on its sub-divisions.

A number of manufacturers have opted to rebrand their F1 operations under the banner of performance brands, the latest example being Renault, whose team will be known as Alpine from 2021.

But Mercedes F1 boss Toto Wolff said there were no plans in place for a similar rebranding of the team despite the AMG plans.

“But the new strategy going forwards is to give the sub-brands a larger marketing platform - AMG, EQ, Maybach - and I think it's good that each of those brands gets a specific patch.

“But in addition to that, we are also AMG. We represent AMG as a high performance brand and we want to increase the visibility of AMG which exists today.

Wolff recently said that he felt F1 was not doing a good enough job to tell the story of the hybrid technology used in its cars, which is a key part of the AMG car range.

Mercedes is on the cusp of winning a seventh straight F1 constructors’ championship this year, while Lewis Hamilton is on-course to win his seventh drivers’ title, leading teammate Valtteri Bottas by 69 points with six races remaining.