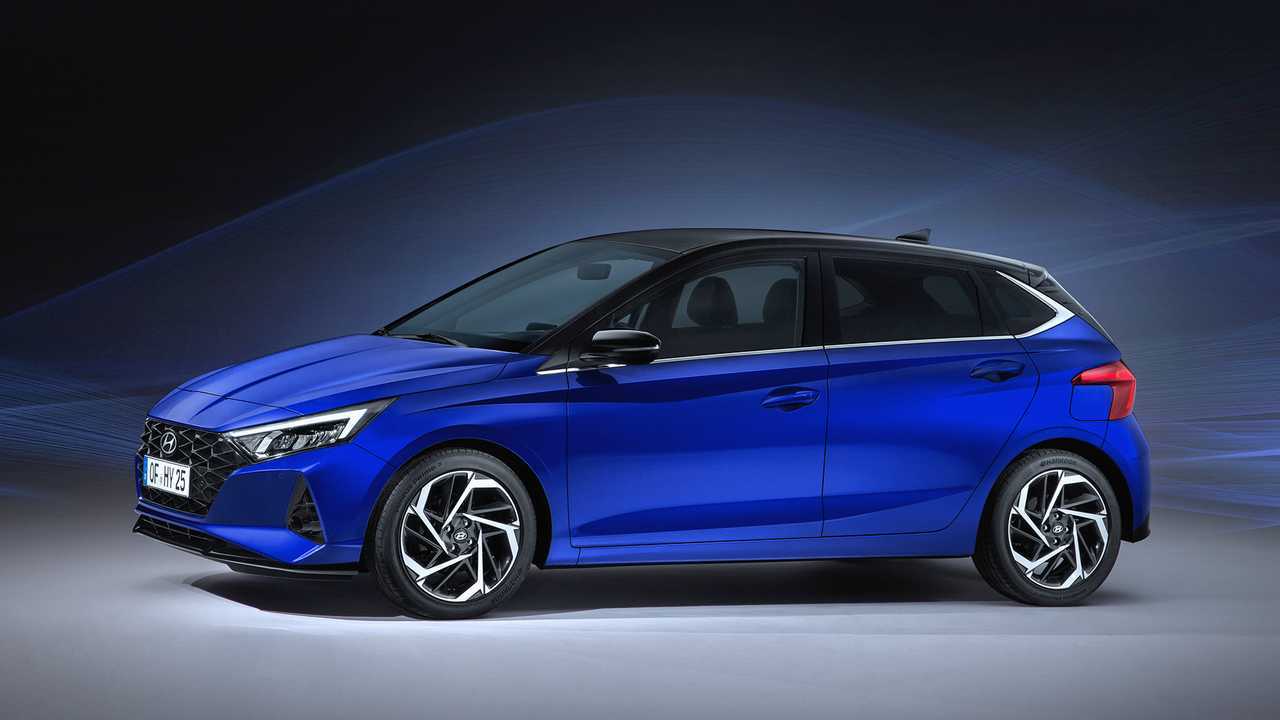 The Fiesta-rivalling hatchback gets updated looks and mild-hybrid power.

South Korean car maker Hyundai has confirmed its updated i20 supermini will start at £18,595 – a full £4,000 more than the outgoing model. The revamped Fiesta rival has a more modern look, more equipment and an updated engine range complete with a 1-litre mild-hybrid option.

Hyundai says the entry-level SE Connect offers “a far higher level of specification” than the outgoing S Connect model, thanks to 16-inch alloy wheels, LED daytime running lights and eight-inch touchscreen. The car also features a 10.25-inch digital instrument cluster, manual air conditioning and cruise control, as well as rear parking sensors and a rear-view camera. As ever, a host of safety systems is included in the price, with collision warning, driver attention warning and lane-keeping assistance all standard features.

Above the SE Connect is the Premium version, which starts at £20,795 and builds on the SE Connect with 17-inch alloy wheels, LED headlights and LED tail lights, as well as privacy glass and chrome trim on the belt line. The car also gets automatic windscreen wipers, a larger 10.25-inch touchscreen and climate control.

More on the new Hyundai i20:

2021 Hyundai i20 debuts with new design, tech, and mild hybrid

The SE Connect forms the basis of the new Ultimate trim level, which comes in at £22,095. That money pays for a two-tone paint job with a contrasting roof, grey interior trim and keyless entry, as well as wireless phone charging and the Bose Premium Sound System. That high-end hi-fi is the result of a collaboration between the two firms and features eight speakers, as well as a system that automatically changes the volume depending on how fast the car is travelling.

Those three versions will be joined by the new N Line and N models next year. The former will offer styling changes and a handful of mechanical upgrades, while the latter gets a big increase in performance.

Every model will come with a new 1-litre petrol engine combined with a 48-volt mild-hybrid system. That 99 bhp unit will come with a six-speed manual transmission as standard, while a seven-speed automatic gearbox will be offered as an option.

“All-new i20 has already received positive reviews for both its styling and dynamics and we can now reveal that it follows the lead set by the all new i10 earlier this year with an improved level of specification which focuses on exceeding customer expectations in this segment,” said Ashley Andrew, managing director at Hyundai Motor UK. “The efficient 48V hybrid powertrain will deliver a strong balance between economy and performance, whilst drivers more focused on sportier handling and performance won’t have to wait too long until the i20 N Line and i20N join the range.”