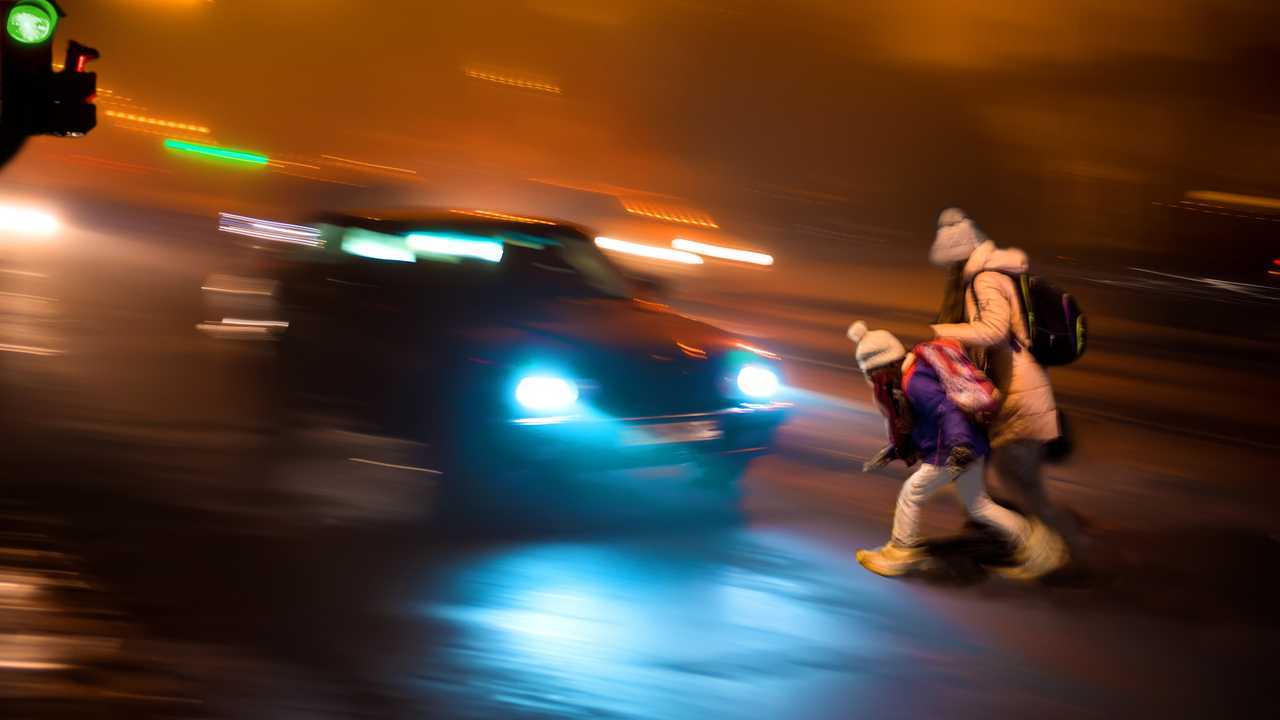 The dark nights are drawing in.

Ahead of the October clock change, motorists and pedestrians are being urged to take more care as the darker evenings set in.

"Year on year, there has been a significant number of incidents where driver visibility has resulted in a large number of accidents," said Alex MacGregor from DrivingExperience.com. "All road users and pedestrians need to take extra care at this time of year, taking into consideration the change of circumstance as the clocks go back."

Over the same period, more than 5,700 reported incidents were caused by a rider or pedestrian wearing dark clothing.

"As the darker months approach, just a few simple steps can make it safer for motorists and pedestrians," MacGregor added. "For drivers this includes keeping windscreens clear to reduce glare and condensation, while also remembering to dip the headlights when another vehicle is approaching.