Largest ever shipment of MGs arrives in the UK, two-thirds are EVs 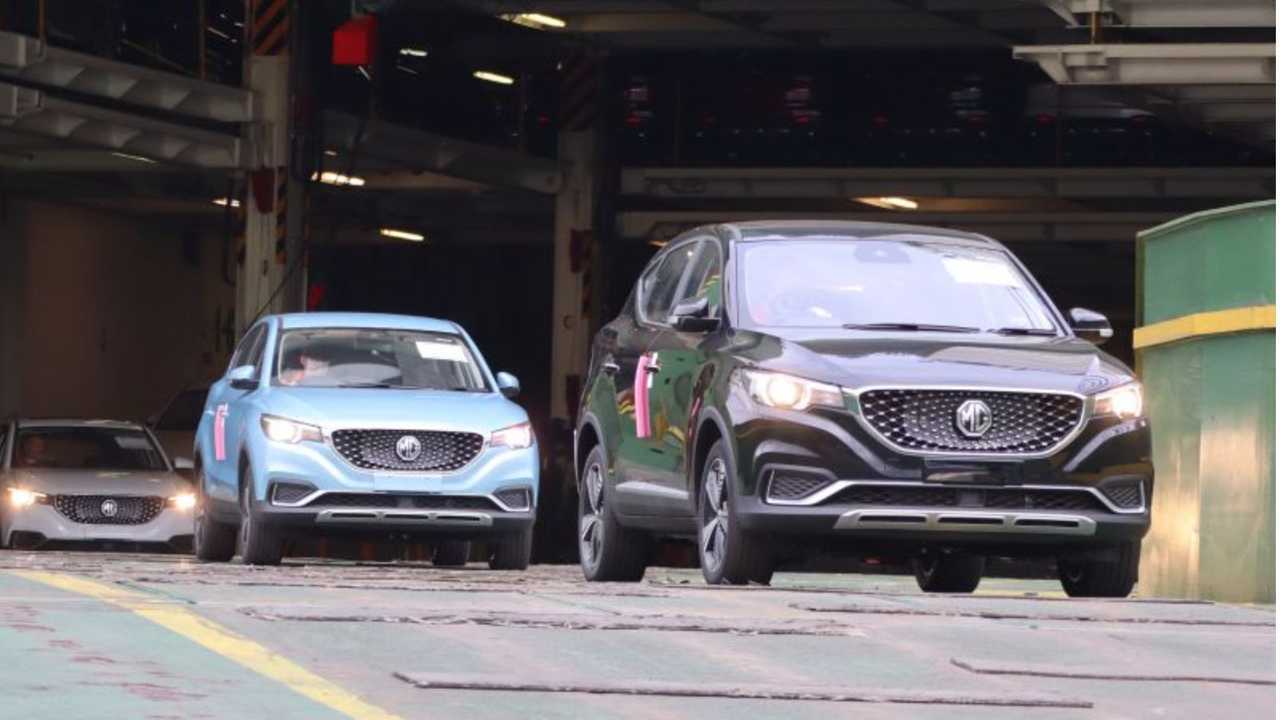 The Chinese-owned brand is continuing to grow.

MG has just received its largest shipment of cars to the UK, with 2,031 cars arriving at once to Portbury Docks in Bristol.

Two thirds of the shipment was electrified vehicles, including the best-selling MG ZS EV, the new MG5 EV and MG HS Plug-in models.

MG sales surge in UK thanks to electric ZS

"Not only is it hugely significant that we have brought our biggest ever shipment of cars into the UK to meet burgeoning demand, but it is incredible that two-thirds of those vehicles on board the ship had an electrified drivetrain," said Daniel Gregorious, MG's head of sales and marketing.

"It clearly demonstrates how customer acceptance and demand for EVs has grown and more importantly how MG’s commitment to making EVs affordable for everyone is resonating with the car-buying public.

"We have said before that 2021 will be our EV tipping point, where at least half of the cars we sell in the UK will be electrified.

"The demand for our EV models has been astonishing, especially as the ZS EV is the only one that is firmly established in the marketplace. As All New MG5 EV and MG HS Plug-in start to gain market traction with fleet and retail customers alike, it’s a trend that’s only going to go one way."

MG has enjoyed considerable growth in recent years, with both sales and its number of dealership locations increasing.

By the end of September of this year, registartions of new MGs were up by more than half (52.1 percent) year-on-year. September was also the company's best sales month, beating last September by 169 percent.

As for the MG's dealer network, that is set to consist of over 120 sites by the end of the year.