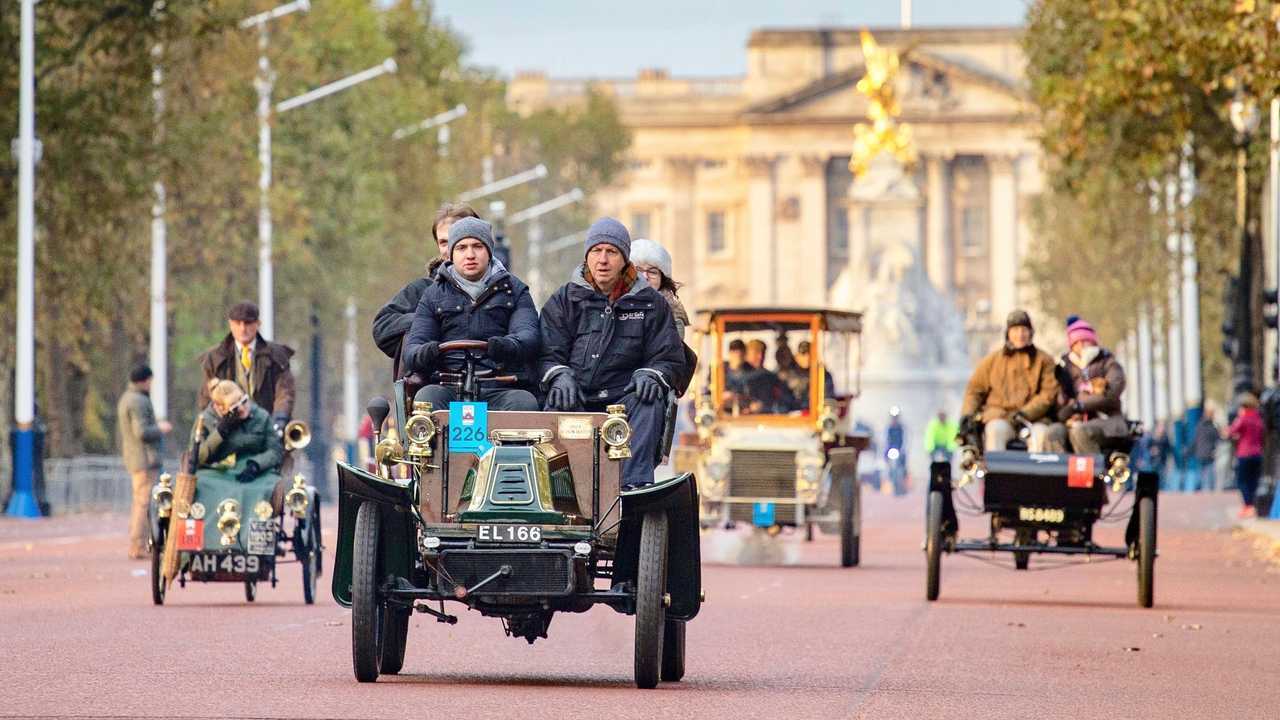 Popular classic car event is cancelled due to COVID-19 restrictions.

One month on from the cancellation of the Regent Street motor show, the London to Brighton Veteran Car Run that was set to run the day after the popular single-day show on November 1 has also been scrapped.

The decision comes as Britain grips with a so-called second wave of COVID-19 cases and will mark the first time since 1947 that the Veteran Car Run hasn't taken place.

A date for a planned running next year has been announced though, with it set to take place on November 7 2021.

"The organisers have been working tirelessly with the local authorities along the route to plan a Run which would be safe for the participants, staff and spectators," read a statement by the event organisers. "However, respecting the Government’s efforts to control the current rise in COVID-19 infections, this is no longer possible.

"All participants and supporters are now looking forward to celebrating the 125th Anniversary in style next year on 7 November 2021.

"The Royal Automobile Club would like to thank the Veteran Car Run Steering Group, partners and participants for their encouragement, commitment and support – and wish everyone a safe year ahead."