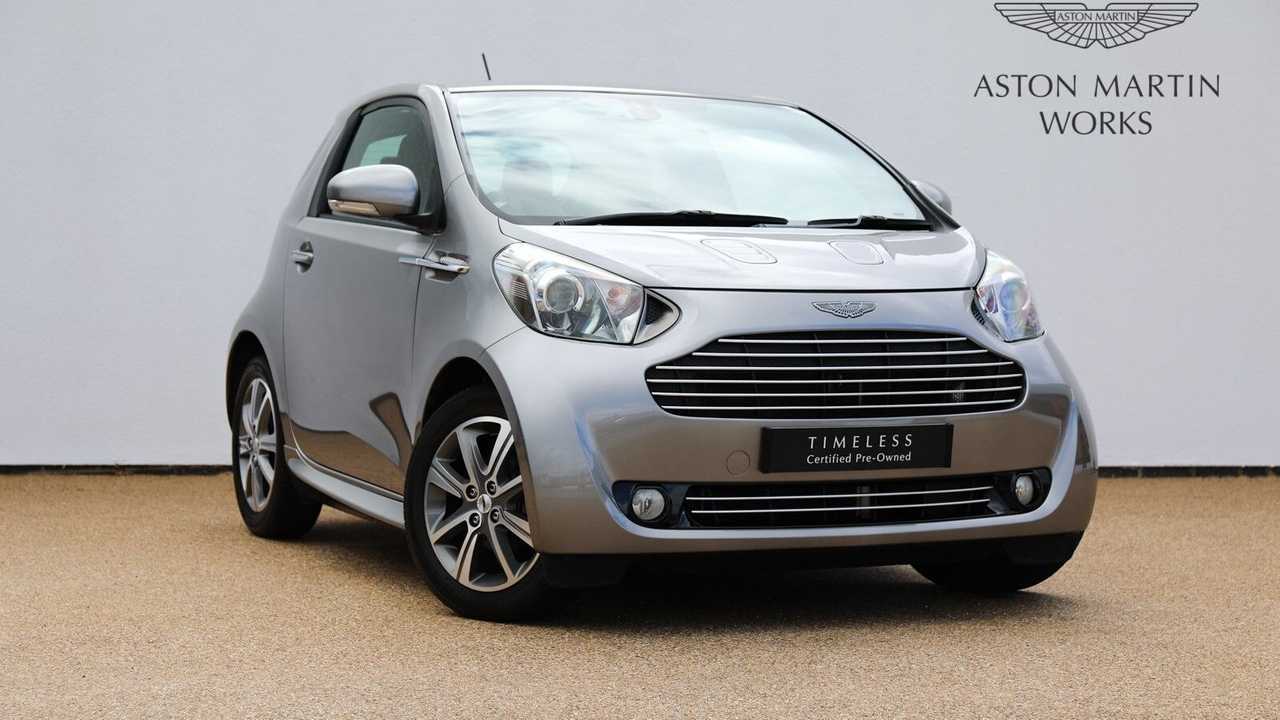 The little Aston of your dreams awaits you.

Owning a limited-production Aston Martin is a dream many auto enthusiasts have, yet very few will actually achieve. Aston Martins tend to be very expensive and impractical for a normal person making this an expensive luxury purchase enjoyed by the few. Luckily there is one Aston Martin then still gives customers the bespoke build quality, manual transmission, and limited production that customers desire, welcome to the Aston Martin Cygnet.

In the early 2010s, the European Union started to impose new fuel economy regulations on auto manufactures requiring their entire product line up to meet certain fuel economy and emissions regulations. This was fine for larger manufacturers who were already working to produce fuel-efficient vehicles but for boutique supercar manufacturers like Aston Martin, this posed a massive threat. To reach compliance and avoid fines, Aston Martin teamed up with Toyota to rebadge their iQ microcar in the newly minted Aston Martin Cygnet.

Vettel acquires shares in Aston Martin ahead of 2021 move

Aston Martin Victor revealed as bespoke One-77 with 836 bhp

Aston Martin initially planned to sell 4,000 units a year, but after two years of production from 2011 to 2013 Aston Martin only sold 300 units globally. At the time the Cygnet was a very uncool car and the butt of many automotive jokes.

Today the Cygnet is a desirable piece of automotive history and an affordable way to own an Aston Martin with such a low production volume. Some have even said the Cygnet is a future classic and I have to agree as it has all the correct ingredients. Low production, strong branding, and instant recognition. Today you can purchase a low mileage used example from Aston Martin, and enjoy one of their rarest cars of the modern era and also one of the easiest to park.