Check out the Tesla Model 3 with chrome delete 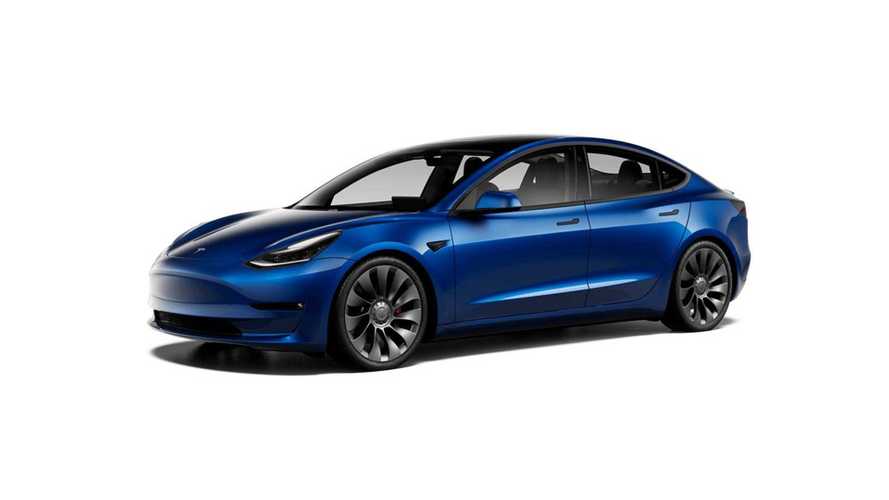 Let's take a look at the available Model 3 versions (all the colour and wheel options) after the chrome delete.

The Tesla Model Y was available without chrome elements from the start and now Tesla removed chrome also from the exterior of the Model 3.

We guess that it's actually the right move, but would like to hear your opinion about the chrome delete. For sure it will not affect all the colours equally, some might look better without chrome than others.

The black is now really black, especially with black wheels!

According to Tesla, EPA range increased on all Model 3 and other models, while the 3 has received several specific upgrades, including:

Model 3 on the road: