Bentley Bentayga spied for the first time with long wheelbase 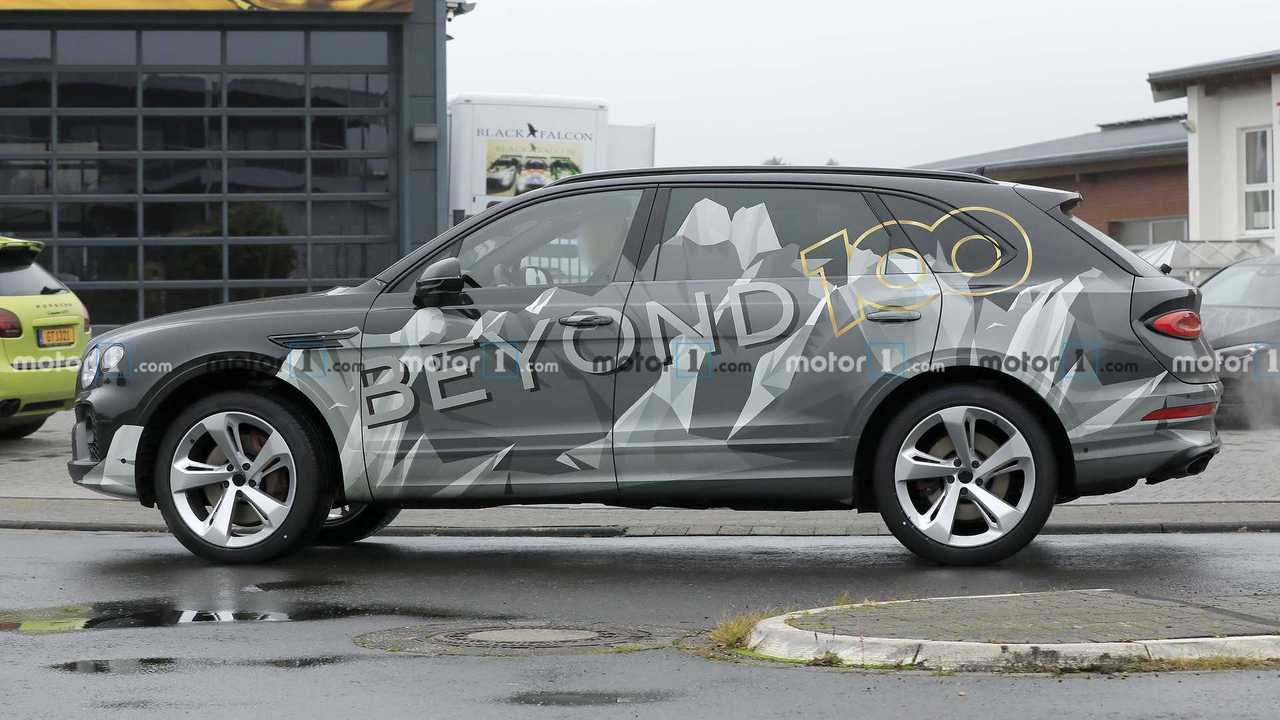 Look at the size of those rear doors.

Rumours of a stretched Bentayga have been swirling around the Internet for nearly four years, and now it looks like it’s finally happening. Bentley CEO, Wolfgang Dürheimer, told Autocar at the end of 2016 about the success of the now-defunct Mulsanne LWB, and how it would be easy to stretch other models in the portfolio. It appears the company’s luxurious SUV is next in line for the long-wheelbase treatment to cater to the Middle East and China.

The distance between the axles will grow beyond the 117.9 inches (2995 millimetres) of the standard Bentayga and you can easily see the prototype's rear doors are much longer. Needless to say, the added length between the front and rear wheels will pay dividends in terms of rear legroom. Bentley already calls the four-seat version in its facelifted guise as the “limousine of SUVs,” but expect the LWB model to kick things up a notch in terms of comfort.

It’s a bit surprising Bentley decided to wait until the second half of the Bentayga’s life cycle to prepare a stretched derivative, but better late than never. Parking the luxobarge on a tight street will pose quite the challenge considering the regular model is already massive, measuring 202.3 inches (5140 millimetres).

It would appear the peeps from Crewe aren’t planning any design changes as the Bentayga LWB looks virtually the same as the standard model, save for the XXL rear doors. Chances are the interior will be subjected to a few tweaks by making the most out of the added rear room with cushier seats and additional amenities.

Bentley is expected to unveil the elongated Bentayga sometime in 2021 and it will be interesting to see whether the fancier variant will be sold in Europe and North America as well. The powertrains should include the usual suspects, with the V8 likely to represent the bread and butter of sales as the W12 commands a hefty premium and huge taxes in China. The diesel-fuelled Bentayga is unlikely to make a return, while a plug-in hybrid is coming.

See other flavours of the Bentayga facelift: