VW Golf GTI Clubsport S ruled out for now, no reason given 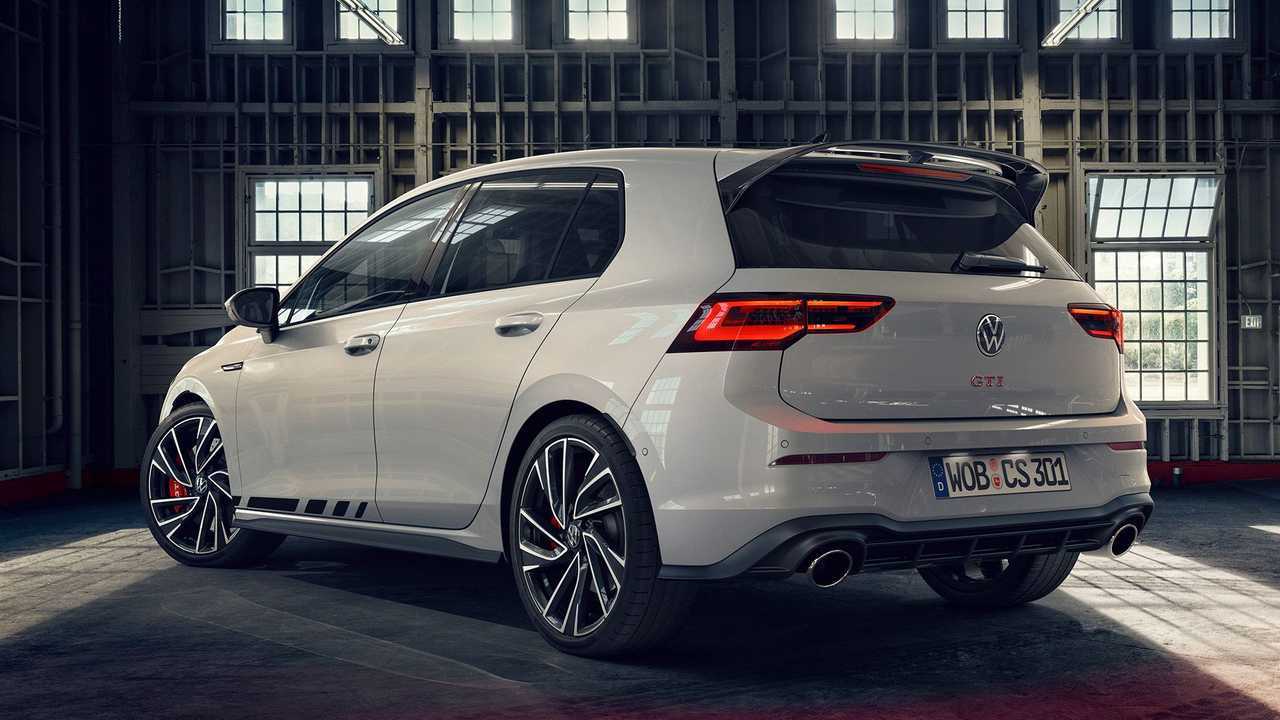 The old one remains the most powerful Golf GTI ever made.

Hot on the heels of the Golf GTI Clubsport’s reveal, Autocar was curious to know whether there would be an even more potent S version. Long story short, it’s not happening, at least not in the foreseeable future. According to the company’s head of driving dynamics, Karsten Schebsdat, the non-S variant will remain the top dog in the front-wheel-drive Golf family as a spicier derivative is “not planned now.”

While the new Golf GTI Clubsport packs a mighty 296 bhp (221 kilowatts) and 295 pound-feet (400 Newton-metres) of torque, it’s still not the most powerful FWD Golf to come from Wolfsburg. A former Nürburgring record holder for FWD models, the Golf Mk7-based GTI Clubsport S had 306 bhp, out-punching even the all-paw Golf R. That being said, the Golf GTI Clubsport unveiled this week has an extra 15 lb-ft (20 Nm) of torque over the old S model, which was limited to 400 examples.

Autocar speculates VW’s decision to skip a spicier front-driven Golf has to do with the costly Dieselgate and the disruption caused by the coronavirus pandemic. Add into the mix the company’s huge investments in electrification spearheaded by the ID.3 hatchback and ID.4 crossover, it is understandable why a Clubsport S doesn’t rank high on the list of priorities.

Does that mean VW is not going to try and take down the Nürburgring record holder for FWD cars? It’s hard to say, but it would be a big challenge to improve the 7:40.1 time achieved by the Renault Megane RS Trophy-R back in May 2019. The bonkers Lynk & Co 3 Cyan was even quicker, lapping the entire layout of the Green Hell a full 20 seconds sooner and completing a lap of the shorter configuration in just 7:15.1. However, that vehicle doesn’t count if we’re talking about production cars since it was only a concept.

Which Golf hot hatch for you?

The best is yet to come regarding the Golf lineup as VW has yet to reveal the flagship R. It’s due to debut before the end of the year, and spy shots have revealed there’s also going to be a new estate. However, don’t expect to see the Golf R Variant in many countries outside of the Old Continent as it will likely be primarily a Euro affair.