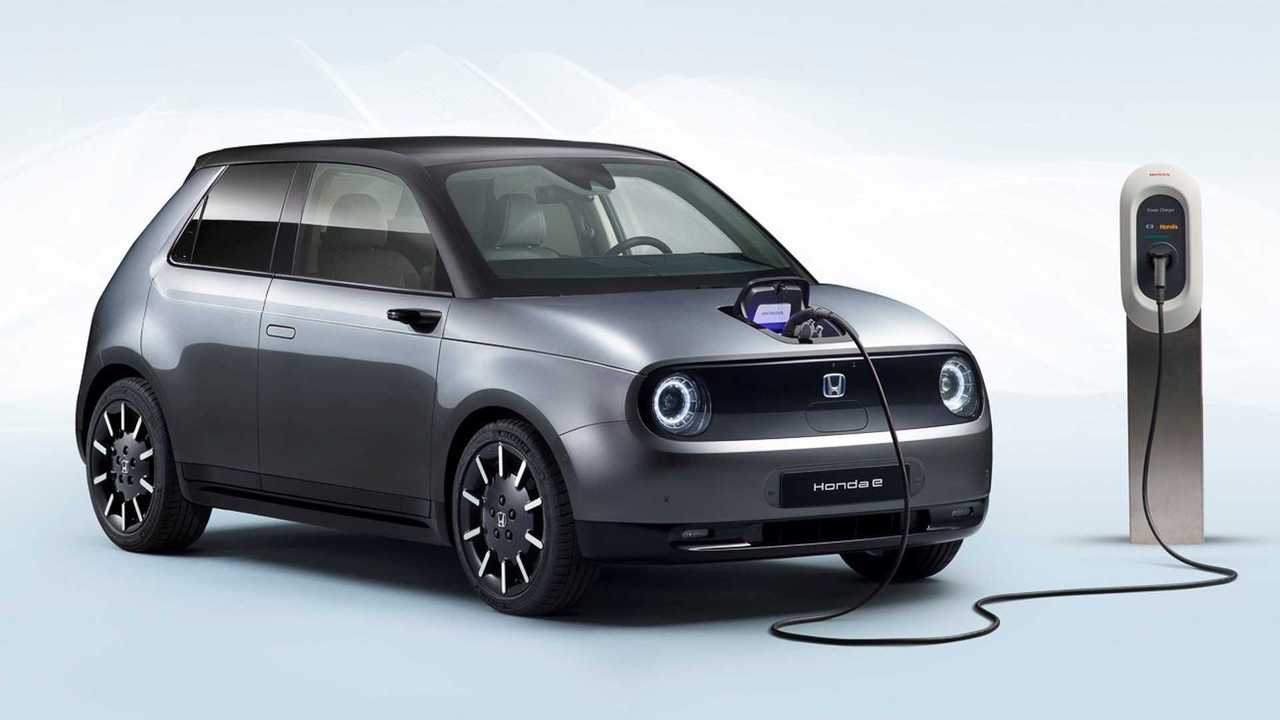 Honda believes the ICE engine shouldn't be replaced by 2035. It's short-range electric cars prove its stance.

Honda calls on the UK government to dial back its sole focus on electric cars and revisit the importance of hybrid vehicles. The automaker believes EVs aren't "a silver bullet" and shouldn't replace petrol-powered engines by 2035.

Honda Europe’s senior Vice President Ian Howells wrote an article, which was published on the Conservative Home blog. According to a recent article by Autocar, it seems the hope was that the Honda official's blog post would be read by government officials. It pushes for a "multi-pathway approach" toward zero emissions by 2050.

Howell suggests a wide range of technologies to work toward a goal of reducing and eventually eliminating CO2 emissions. However, his approach aims to keep customers happy and cars affordable and accessible to all. Howell believes EVs are not the sole answer, and the government shouldn't tie itself to a singular technology.

The Honda executive definitely wants to see EVs prosper, but he hopes for a mix of battery-electric vehicles, hybrids, hydrogen, and other liquid fuels. Howell writes:

“Challenges around affordability, infrastructure and technology limitations mean that the government cannot rely solely on electric vehicles to completely replace internal combustion engines by 2035, if it does not also intend to restrict consumer choice."

“An approach that relies only on expensive electric cars risks turning driving into a privilege only afforded to the wealthy, while pricing those who most need it out of personal mobility”.

Howell doesn't believe EVs can reach price parity with gas cars by 2035, and he cites a study to back up his claims. It suggests that no EV will reach that point by 2035, and larger vehicles like SUVs will take much longer to reach parity. Howell also talks about the uneven distribution of public charging infrastructure as an issue going forward, as well as a lack of raw materials for electric cars.

Is the all-new Honda e the ultimate urban electric car?

Finally, Howell says battery tech is reaching a limit on power and performance. Installing larger batteries adds weight and costs more, but they're needed for longer range and better performance. Honda clearly didn't go that route with its short-range all-electric Honda e, which offers about 100 miles of range. It also chose the same path with its Honda Clarity Electric. It offered just 89 miles of range, was sold in limited volume in limited locations, and was discontinued after the 2019 model year.