It took 25 years of motorsports experience to build a Corvette this good.

Callaway is a familiar tuning company in the US where it takes products from General Motors and works to improve performance in almost every category. For 25 years Callaway has taken its passion for performance car engineering and turned it towards various racing series in Europe with impressive results. 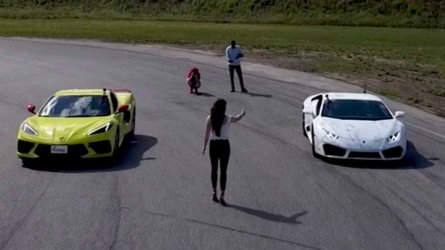 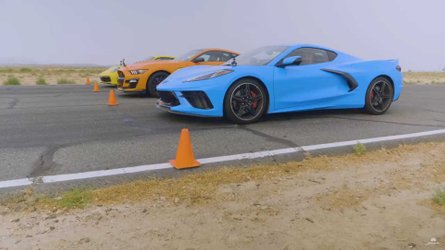 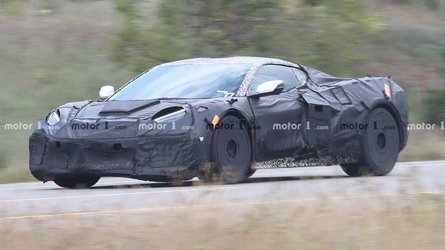 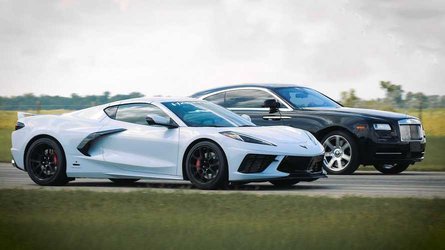 Corvette C8 drag races Rolls-Royce Wraith because why not?

This experience in motorsports excellence means the team at Callaway knows a thing or two about building the best Corvettes on the road and track. Customers can experience this engineering excellence in Callaway Corvette C7 Z06 Champion Edition, which uses many race-bred parts. The Callaway Corvette C7 Z06 Champion Edition starts with the SC757 Power Package which increases power to 757 bhp thanks to a Callaway GenThree supercharger. Callaway also adds an engine cooling package, suspension upgrades, harness bar, aero from the GT3 racecar, and short shifter for manual transmission models.