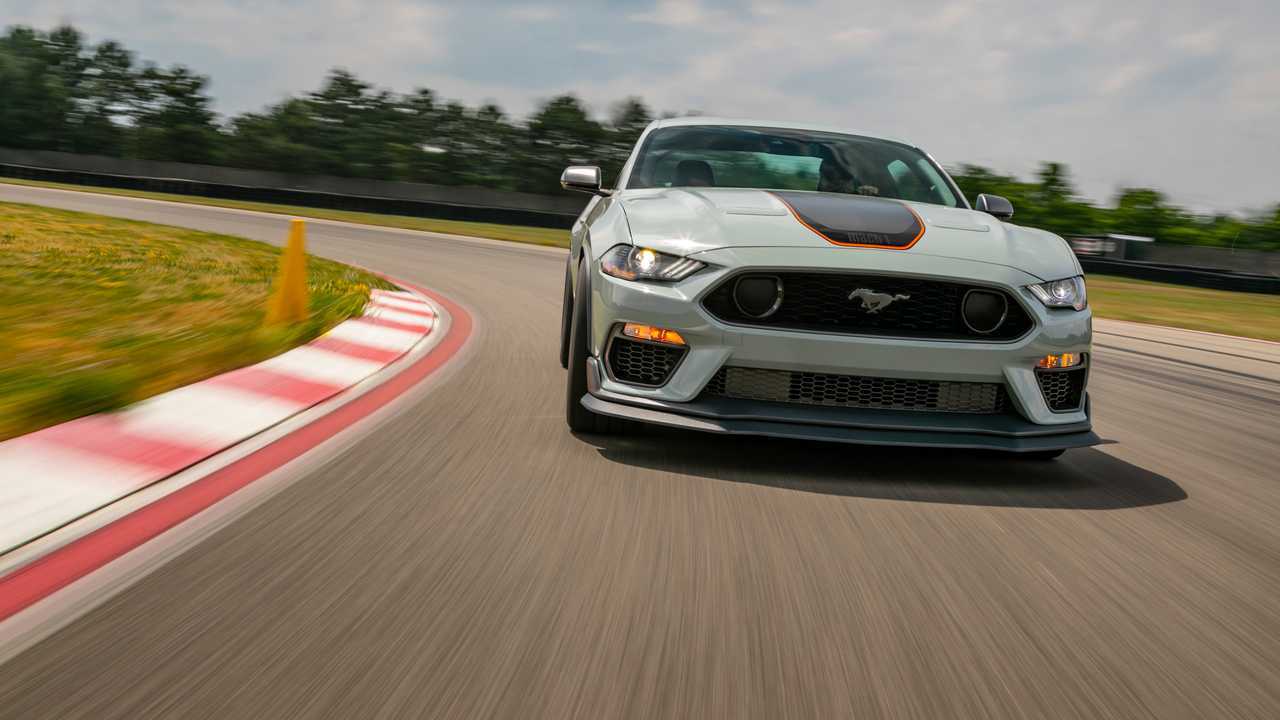 This is a definite win for everyone.

1969 was the year when the Ford Mustang Mach 1 was introduced, providing a successful addition to the number of factory performance Mustangs available in the market at that time. The Mach 1 would stay on until 1978, and then later revived for a brief period from 2003 to 2004.

Once again, the Mach 1 graces the Mustang lineup for 2021, injected with Shelby-ness and rocking a nostalgic visual appeal. For those living outside North America, it might appear as if Ford and Shelby have been holding out on the goods, what with the Shelby GT350 staying stateside. Not to worry, however, as the next best thing was just confirmed by Ford Authority and their friends over at Ford – the Mach 1 is going global.

While it may not have identical performance to the Shelby GT350, the Mach 1 still has the goods to be a performance vehicle that can run with the best. Under the bonnet is Ford's 5.0-litre Coyote V8 with the same horsepower and torque figures as the Bullitt; 480 bhp (358 kilowatts) and 420 pound-feet (569 Nm) of torque. You'll be able to get the Mach 1 with a 10-speed automatic transmission or a rev-matching Tremec six-speed manual straight from the GT350.

The additional Shelby-ness comes in the form of a number of other GT350 and GT500 components, such as the intake manifold, oil filter adapter, engine oil cooler from the former, and the rear-axle coolers, rear valence, and 4.5-inch exhaust is from the latter.

The suspension is based on Ford's latest MagneRide calibrations, plus you have a new EPAS calibration, stiffer sway bars and front springs, a brake booster from the Mustang GT Performance Pack 2. Stiffer bushings are found in the rear subframe, and then there's a rear toe-link from the Shelby GT500, too.

Mustang GT500 gets 800-plus bhp with Shelby American Signature Edition

Ford has stated that this Mach 1 will be the perfect in-between for those looking for something more than a GT, but not as hardcore as a Shelby, while still offering great handling and a punchy motor. Expect more news soon, as the target date for showroom arrival is sometime around the Spring of 2021. Price and production numbers are still under wraps, but the Mach 1 will be a relatively limited model, and with it being available globally, you can expect these things to sell out fast.