Vettel acquires shares in Aston Martin ahead of 2021 move 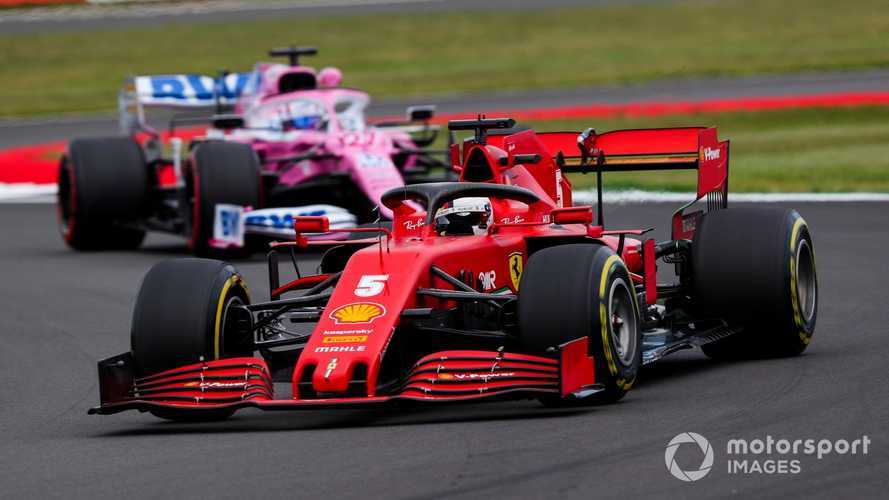 Sebastian Vettel has acquired a shareholding in Aston Martin ahead of his move to the marque's Formula 1 team in 2021.

Vettel will join the team currently known as Racing Point next season after being told by Ferrari earlier this year that he would not be retained.

Vettel declined to give any details of his stake in the company, which trades as Aston Martin Lagonda Global Holdings plc on the London Stock Exchange.

While it is obviously related to his deal to join the team it is not clear whether his stake is part of his remuneration, or was purchased on the open market, and is in effect a show of confidence in the brand by the former world champion.

Vettel is regarded by Stroll as a key element of Aston's marketing push in the coming years as it tries to recover from its current downturn. The share price tumbled earlier this year, but it has stabilised in recent weeks.

Vettel tried to buy Ferrari F2004, but was 'too expensive'

Wolff: Vettel will help take Aston Martin to the next level

Mercedes owns a 5% stake in Aston, while the German manufacturer's F1 team boss Toto Wolff, a close friend of Stroll, also has a personal shareholding.

"I think everybody's free to do what they want with their money," said Vettel when asked by Motorsport.com if he might take shares in the company.

"And as I know, Aston Martin is a public company, and everyone is free to invest in the company.

"So if you're asking whether I have shares in the company, I have, but how much I think it's a secondary thing, and I won't talk about it.

"But I think I believe In the project, I've decided obviously to go with the project and I'm excited to see what happens when we kick off next year. And I'm starting for a new team."

Vettel was also asked if he had any regrets about potentially leaving current Racing Point driver Sergio Perez without a drive for next season.

"You guys are making the news, so I think you know a bit more than me, or at least sooner than me. But I think it would be a shame. He is the driver that deserves to be in Formula 1. Now I don't know which options he has, and what he wants to do."