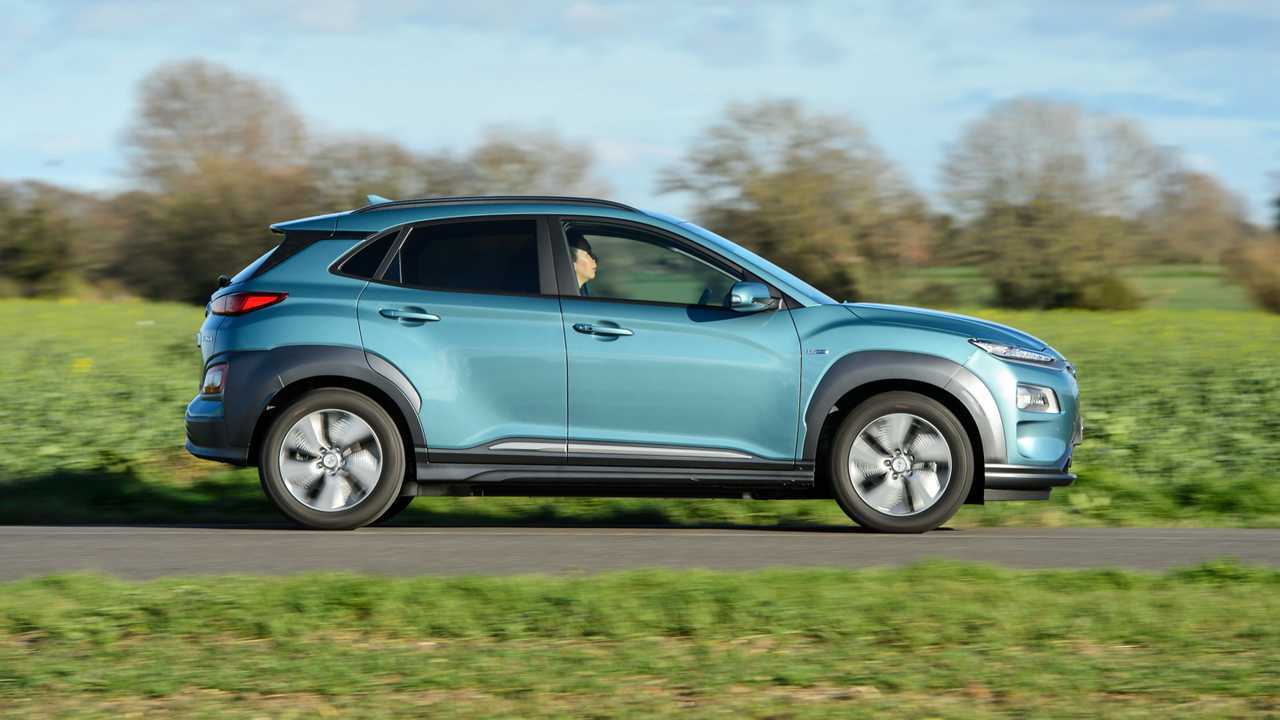 First to be deployed later this month, while the remaining by March 2021.

Hyundai has just scored its largest pure electric vehicle fleet order to date in the UK, as Police Scotland is going electric with Hyundai Kona Electric.

The agreement is for roughly 180 cars (64 kWh versions) that will be gradually be delivered between October and March 2021. That's really one of the largest EV orders from police in Europe.

According to the press release, Police Scotland (which already operates various plug-ins) will treat the fleet as a testbed to gain greater experience in EVs (and maybe purchase even more we guess).

The Kona Electric was selected for several reasons, from a decent range, through high practicality and also because of immediate availability - thanks to an additional production site in the Czech Republic.

Having electric police cars should result in lower costs (fuel vs electricity and maintenance), as well as lower fleet emission.

"The gradual transition of our unmarked fleet from our current internal combustion engine vehicles to ULEVs will also assist with improving the existing fleet, as the age and mileage thresholds for replacing existing vehicles is being reduced. This means officers will have use of more modern vehicles while reducing maintenance and repair costs, at the same time as increasing the resilience of our contingency fleet."

Hyundai reports that since the lockdown in March through until the end of August, it has received over 200 new fleet policy agreements. It proves that police, similar to other fleets, are switching to electric cars.