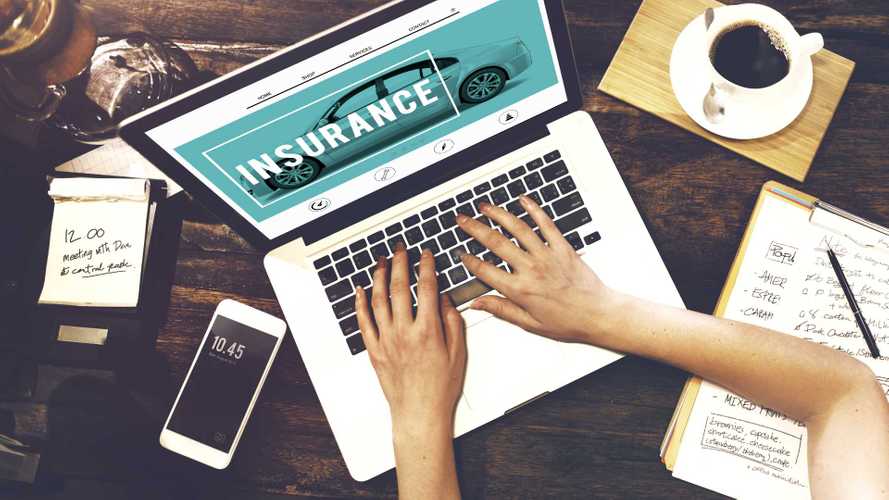 But the decreases slowed as lockdown was lifted.

Car insurance premiums have continued to fall amid the coronavirus crisis, but reductions are becoming less dramatic as the year drags on. That’s the conclusion of analysis from price comparison site MoneySuperMarket.com, which has been tracking the cost of insurance on a quarterly basis.

According to the website, the average price of a year’s insurance stood at £473 in the third quarter of 2020, down six percent on the £503 average seen during the fourth quarter of 2019. MoneySuperMarket says that reduction is thought to be linked to the coronavirus lockdown and the resultant drop in traffic, which in turn reduced the number of accidents and insurance claims.

However, the figures suggest the price reductions are slowing, as the third quarter’s average premium was just £2 lower than that of the second quarter. July, August and September also contrived to have a slightly higher average premium than the same three months of 2019, albeit only by a negligible £1.

More on the state of car insurance in the UK:

MoneySuperMarket’s figures showed drivers in east London are paying the most for car insurance, with an average premium of £950. North-west London was a distant second, although the average premium was still an eye-watering £875, while other areas of London rounded out the top five.

The highest premium outside London was found in the Yorkshire city of Bradford, where the average cost of a year’s fully comprehensive insurance is £746. Manchester and Oldham were the only other areas outside London to make the top 10, with average premiums of £729 and £720 respectively.

At the opposite end of the scale, areas of Scotland, Wales and south-west England were among the cheapest places to insure a car. The remote Isle of Lewis was top of the tree, with an average premium of just £293, while the Dorset town of Dorchester was second, with a year’s insurance costing an average of £295.

Other areas to make the top 10 included Exeter, Inverness and Truro, as well as Llandrindod Wells, in mid-Wales and Kirkwall, on Orkney. All five areas can boast average annual insurance premiums of £300 or less.

“Our research shows that prices continued to fall over Q3, but not at the same rate as the previous quarters this year,” explained Dave Merrick, car insurance spokesperson for MoneySuperMarket. “This might be explained by the easing of lockdown measures and the ensuing increase in traffic on the roads – something which could factor into the pricing decisions of insurers.

“Whether prices are creeping back up again or not, it’s difficult to say, but if your policy is up for renewal, the best way to make sure you’re getting the right policy for your needs, and at the right price, is to shop around for a better deal – doing so can save you up to £285.”