Race-ready 1959 Jaguar Mk1 could be yours 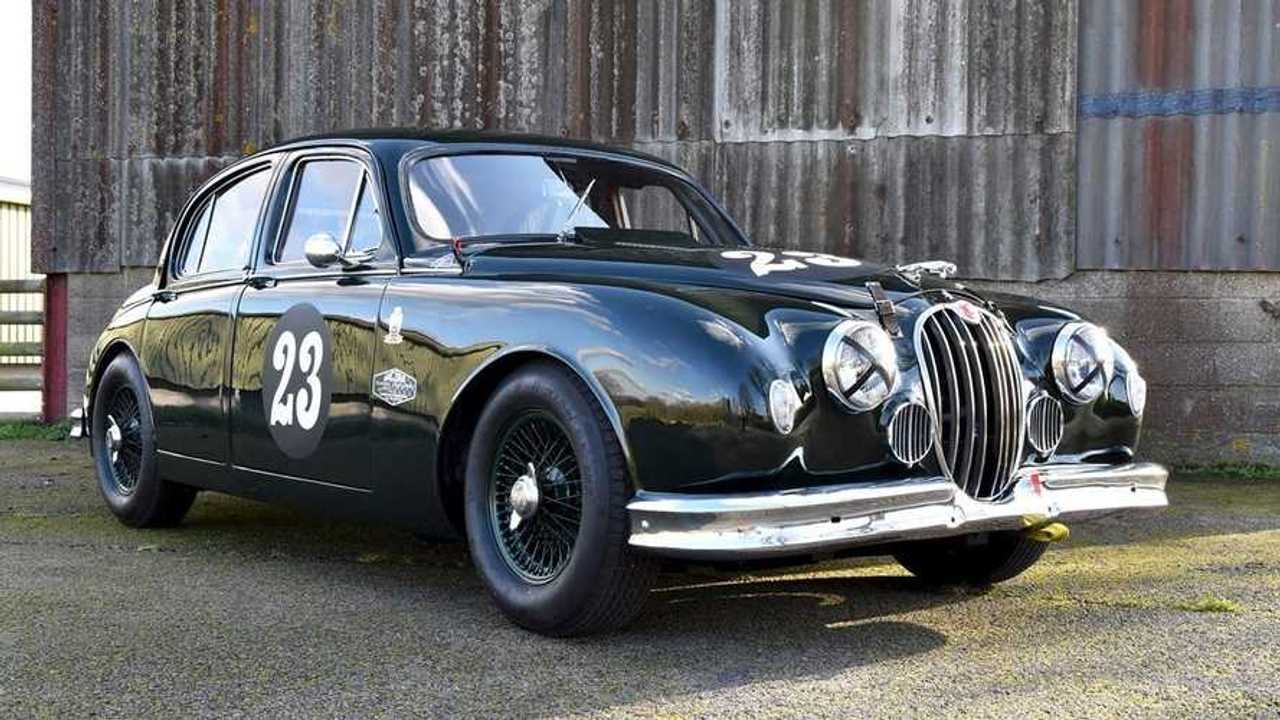 A fully-race ready Jaguar Mk1 saloon complete with an impressive competition history is being offered for sale by historic motorsport specialist, DM Historics.

The 1950s icon was first prepared for track use in the 1990s, which enabled it to compete in historic races all over the world.

Under the ownership of historic driver Leo Voyazides, in partnership with three-time British Saloon Car Championship winner Win Percy the car was driven to pole position at the 2002 Goodwood Revival.

Following a tragic medical error Percy was left unable to walk and the car was fitted with hand controls following a fundraising campaign by Voyazides and HRDC Founder, Julius Thurgood. Percy returned to the track in the car in 2004.

A decade later the car was bought by an avid historic racing enthusiast. It underwent a full recommissioning to full racing standards, including a removal of the hand controls.

The 3.4-litre engine also underwent a full rebuild by Rob Beere, and now develops as much as 300 bhp. The powerplant is mated to a straight cut close-ratio gearbox with a competition clutch. There's also an uprated braking system.

The Jaguar is fully FIA-compliant, with a Corbeau racing seat and Sparco six-point harness. It's papers are valid until 2026, meaning it's eligible for the likes of Jaguar and Touring car events across Europe and the UK, plus the Goodwood Revival, Le Mans Classic, Spa Six Hours, and other HRDC & HSCC historic challenges .

The veteran racer is finished in iconic British Racing Green on the exterior with a heritage correct Red interior trim and period-correct wood veneered dash and fascia. The car is available for £85,000.

Gallery: Race-ready 1959 Jaguar Mk1 could be yours