Mercedes to retire the manual gearbox, many combustion engines 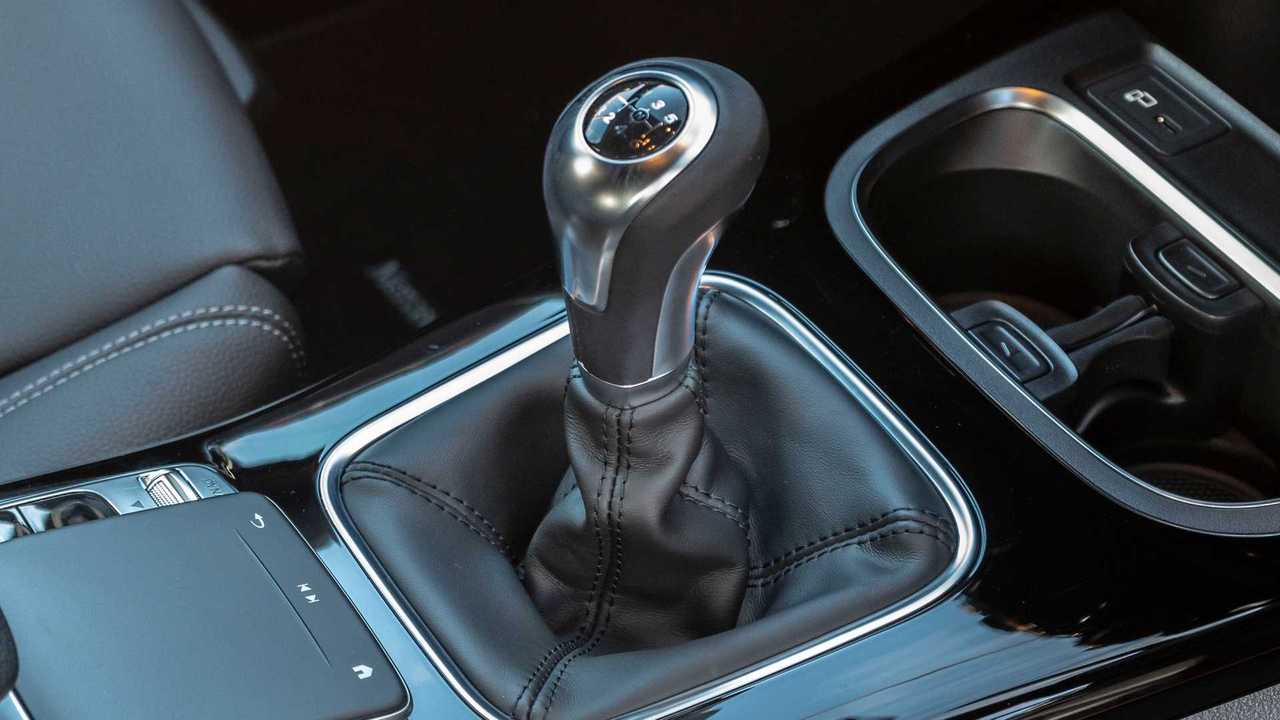 Pour one out for the clutch pedal.

You’ve probably heard by now that Mercedes is doubling down on electrification by planning to roll out zero-emissions AMG and Maybach models, not to mention a G-Class EV. The EQE and EQS saloons will have SUV counterparts to follow the smaller EQA and EQB. Investing heavily in green models requires a more than generous budget, so Mercedes is cutting costs wherever it makes the most sense.

In a move that while it doesn’t come as a big surprise is still sad to hear, the manual transmission is being phased out. It’s not going to happen overnight, but Mercedes’ R&D boss Marcus Schaeffer told auto journalist Greg Kable the three-pointed star will “eliminate manual transmissions.” The gradual retirement of the clutch pedal will affect mainly Europe rather than the United States where a stick shift hasn’t been available ever since the demise of the SLK250 after the 2015 model year.

Additional cost-cutting measures are being worked on as Mercedes will drastically reduce its traditional powertrain offerings. The Daimler brand says “investments in combustion engine development will decline quickly” as part of a greater plan to cut the number of ICE variants by a whopping 70 percent by the end of the decade. There’s a pretty good chance the diesel engines are the most vulnerable given the stricter emissions regulations applicable in Europe.

Not only that, but Autocar’s Greg Kable also learned from Marcus Schaeffer about the company’s plan for a “substantial reduction in platforms.” In other words, more and more models are going to share the same architectures in a bid to further save money by a wider spreading of the development costs.

Mercedes-AMG GT 73e spied testing flat out at the Nurburgring

Despite Mercedes’ lineup being larger than ever, no specific model cuts have been announced, although the S-Class Coupe and S-Class Convertible have been recently phased out. The same Marcus Schaeffer previously told Autocar about how the company intends to streamline its portfolio.