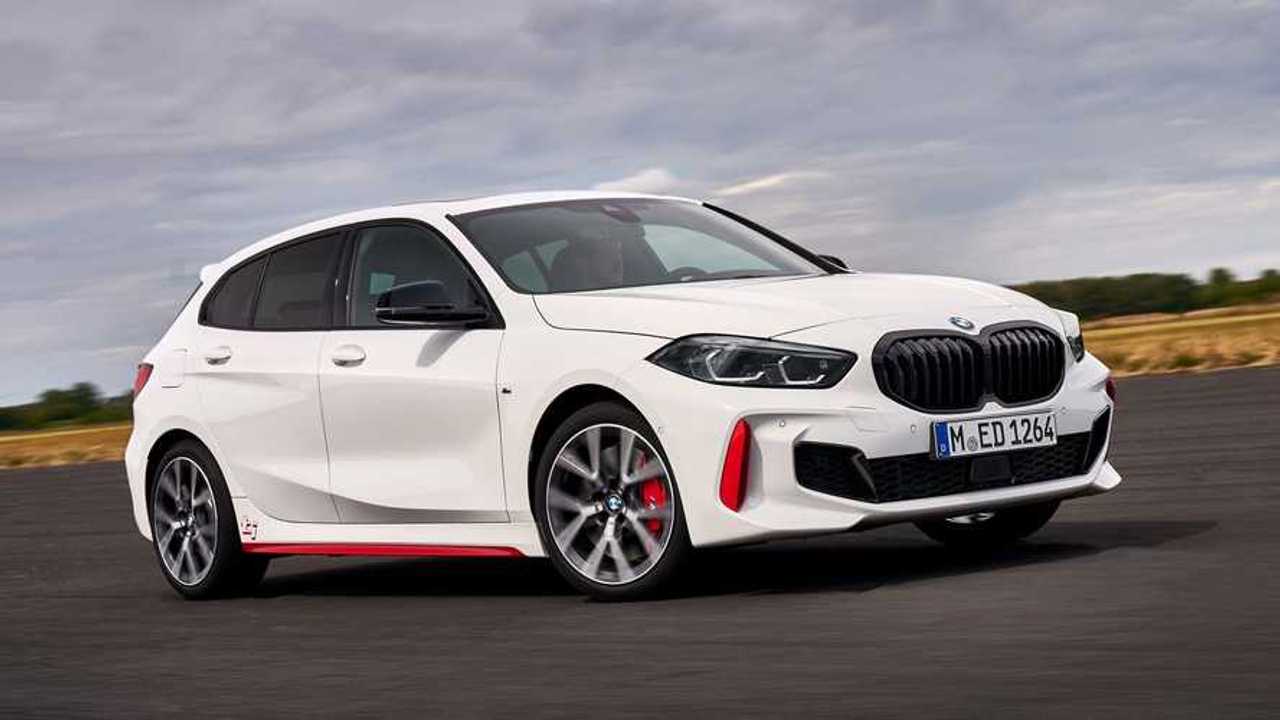 After a preview last month, BMW is officially bringing back the Turismo Internazionale badge. First used in the 1960s for the 1800 TI, the suffix was later applied to the 2000TI and 2002TI before BMW switched to lowercase letters for the more recent 323ti Compact and 325ti Compact from the 1990s.

Unlike its predecessors, the new 128ti sends its power to the front wheels and borrows some of the upgrades used by the flagship M135i xDrive. Examples include the automatic gearbox, firmer anti-roll bars and anti-roll bar mounts, M Sport brakes, and most importantly, a detuned version of the same turbocharged 2.0-litre petrol engine.

Another "feature" enthusiasts will likely dislike is going to be the fake engine noise. BMW's first-ever FWD hot hatch pumps out artificially enhanced engine noise to enable a “thrilling, richly sporting aural experience for the driver.”

Offered exclusively with a FWD layout, the hot hatch is BMW’s answer to the Volkswagen Golf GTI, specifically the upcoming GTI TCR. It boasts an M Sport suspension lowering the ride height by 10 millimetres (0.4 inches) to improve handling and comes equipped with a Torsen limited-slip differential for better traction.

The top dog in the 1 Series lineup:

Then there are the visual tweaks, varying from a more aggressive body kit and blacked-out kidney grille to the retro “ti” decal and red accents inside and out. The two-tone alloy wheels measuring 18 inches are exclusive to the 128ti and can be optionally wrapped in Michelin Pilot Sport 4 tyres at no extra cost. BMW also applies a dark look for the headlights and gives the side mirror caps a similar finish to spruce up the model furthermore. An optional 19-inch set of wheels is available.

The new 128ti will be available in the UK Europe starting next month and is going to cost £32,995 OTR.