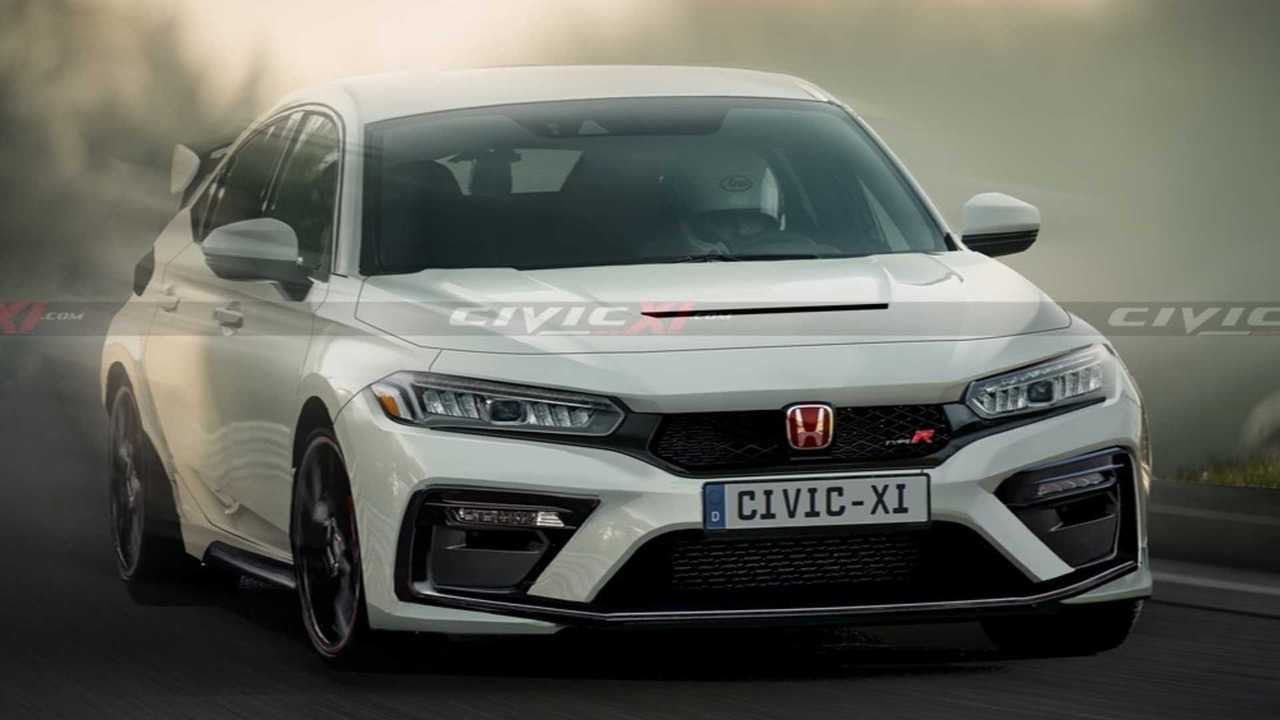 It looks exactly as we would expect.

Thanks to leaked patent images from late last month and the first spy photos from last week, we have a pretty good idea of what the next-gen Honda Civic will look like. Surprise, surprise - there’s nothing really surprising as the Japanese model will continue its evolutionary design approach. This pretty much means the new Type R, Type R would follow this trend too and now we have renderings that preview what to expect from the hot hatch.

The images you see in the gallery below were produced by the folks over at Civic XI forum and show a very plausible look for the next-gen Type R. There’s nothing shocking or wild in terms of design but we definitely like how the fast hatchback appears to be a touch wider and lower than the outgoing model.

All in all, it looks good and exactly as one would expect from Honda. If there’s one thing we don’t like about what we see it’s the centre four-pipe exhaust layout at the back. It’s obviously an evolution from the current Civic Type R’s three-pipe setup but we have our doubts that’s a step in the right direction in terms of design.

While the exterior may be an evolution rather than a revolution, what's under the bonnet of the new CTR will be much more interesting. According to early rumours, the new hot hatch will use a hybrid system that will consist of two electric motors and a 2.0-litre turbocharged petrol engine. Word on the street is power should be around 400 bhp (298 kilowatts) and it’ll be very interesting to see whether the model will retain its manual transmission.

With the next-gen Civic scheduled to arrive next spring, we expect it’ll take at least several months until we see the sporty Civic Si and the hardcore Type R.