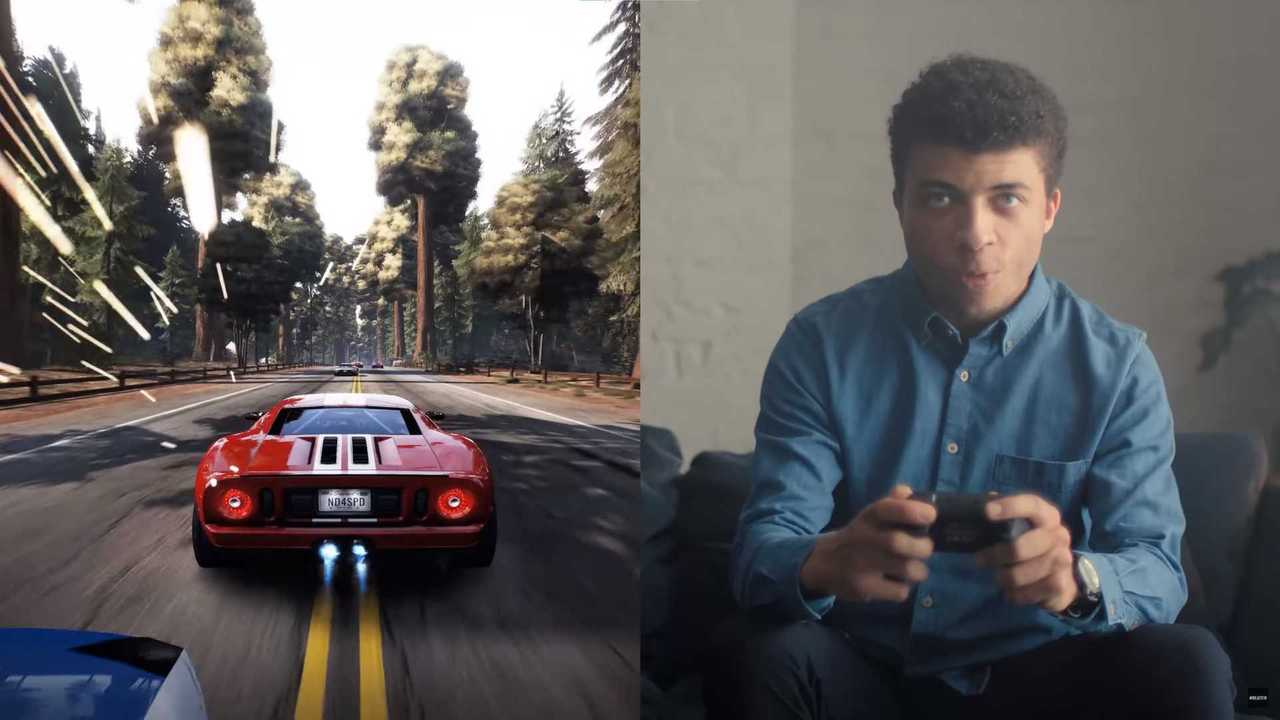 After the number 510 kept popping up in the background on Need For Speed’s social media channels, we wagered they were trying to tell us something. Following an investigation, we realised 510 is the police radio code for speeding or racing vehicles. Made famous by the countless number of car chases in automotive cinema, we didn’t realise this three-digit number could be hinting at a remastered version of Need For Speed: Hot Pursuit.

Following an announcement on October 5th, the fifth day of the tenth month of the year, purists can rejoice as Criterion studios will develop a reboot of the infamous title. The game will feature all of the content we know and love from the original with even more opportunities to see what we can get away with.

Need For Speed: Hot Pursuit Remastered will be available on PC, Xbox One, and Playstation 4 on November 6th, while Nintendo Switch users will have to wait till November 13th to get behind the wheel. Thankfully, the refresh will feature cross-platform multiplayer letting everyone face off against one another.

The new title will feature much higher visual fidelity than its decade-old predecessor. Sure, it will be an upgrade across the board, but some console players with limited processing power will pay the price. PlayStation 4, Xbox One, and Nintendo Switch users will be restricted to running the game in 1080p at 30fps, while PlayStation 4 Pro and Xbox One X players can pick between 1080p 60fps performance mode and 4K 30fps fidelity mode.

Things are a bit different for PC players who will be limited to 60fps regardless of what resolution they choose – Criterion says that the framerate cap is to provide a level playing field for the cross-platform multiplayer experience. PC gamers might not be best pleased, but it shouldn’t be a big issue as it will take some mighty machinery to run any game at 4K.

The title comes with all of the DLC released with the original game including an updated photo mode and a fresh crop of achievements. The Autolog social network from the first game also remains, allowing you to keep tabs on your friends and compete for bragging rights on the streets of Seacrest County.

Developed by EA-owned Criterion and Stellar Entertainment – developers of 2018’s Burnout Paradise Remastered – the game will cost £34.99 on PS4, Xbox One, and Nintendo Switch while PC gamers will be able to download from Steam and Origin for £29.99.