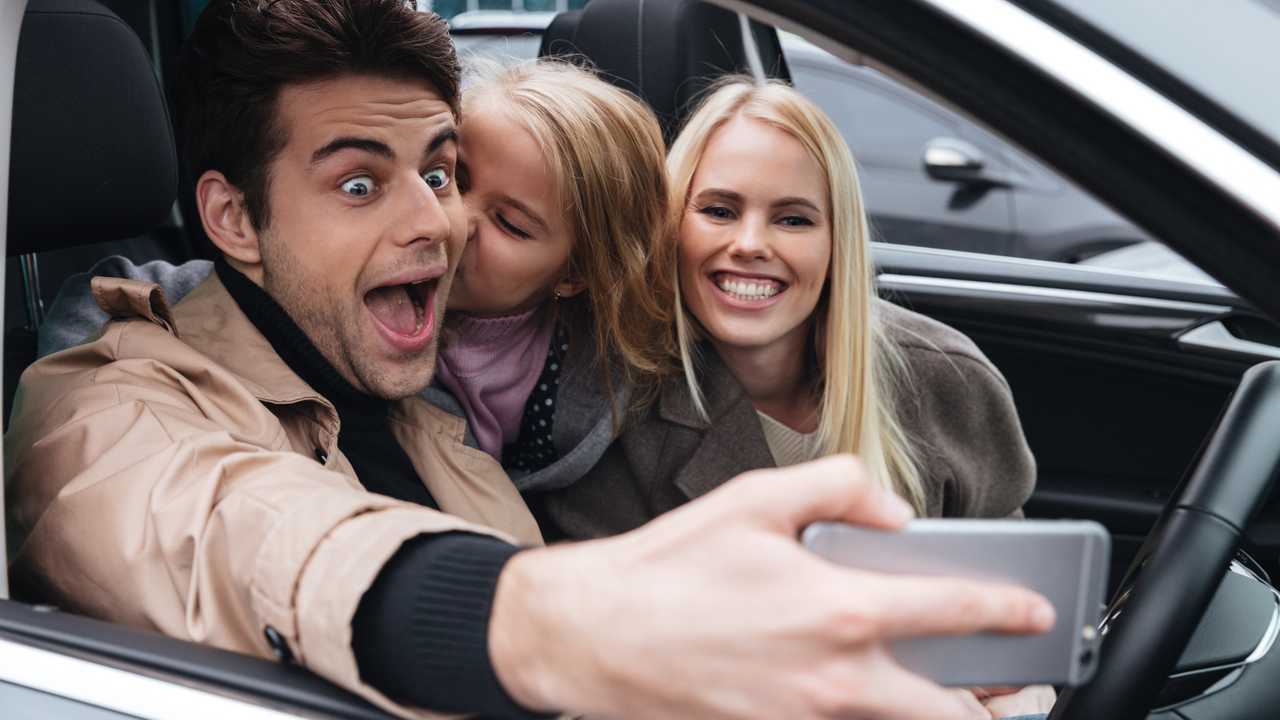 And new research shows almost a third of drivers still use their phones behind the wheel.

Almost one in five young people admit to making or receiving video calls while driving, according to new research. A study by the RAC found 18 percent of 17-24-year-old drivers confess to having committed the offence, which could see them landed with a £200 fine and six penalty points.

The motoring organisation’s survey, which quizzed more than 3,000 drivers, revealed that young motorists are twice as likely to participate in video calls while driving. On average, an already concerning eight percent of drivers admit to doing this, although that rises to 13 percent among 25-44-year-olds.

Equally worrying is that around one in 10 drivers aged 17 to 24 (nine percent) admit to playing games on their phones while driving. That makes them three times more likely to commit that offence than the average British driver.

According to the RAC’s 2020 Report on Motoring research, drivers’ use of handheld phones is the second-biggest motoring-related concern, with almost a third (32 percent) of motorists claiming the issue worries them. Only the shocking state of local roads drew more concern from the UK’s drivers.

Alarmingly, 29 percent of drivers now say they make and receive calls on handheld phones while driving, which is five percent more than last year and the highest proportion since 2016, when tougher rules were introduced. As a result, almost eight in 10 drivers (79 percent) want to see camera technology introduced to catch those flouting the law.

“Our figures highlight what many drivers already know – that the problem of illegal phone use at the wheel has far from disappeared,” said RAC road safety spokesperson Simon Williams. “While there’s been a reduction in some elements of this dangerous activity, more people say they are making and taking calls now than at any point since 2016, shortly before tougher penalties were introduced.

“And the rise in the popularity of video calls means this type of communication represents a new, clear and present danger on the UK’s roads in 2020. The UK government called for people to make illegal mobile phone use while driving as socially unacceptable as drink-driving. The fact drivers still state it’s their second biggest motoring concern of all shows that more progress still needs to be made here.

“It’s also the case that the bar to convict somebody under the current offence of using a handheld mobile phone while driving is high, making it difficult for the police to enforce. Any mobile phone activity that doesn’t involve telecommunications, such as checking text messages, recording a video or changing pre-downloaded music, is also, bizarrely, not covered by the set mobile phone law, although drivers could be convicted for not being in proper control of their vehicles.

“So it’s significant that motorists are united in their desire to see camera-based technology, like that already in use in other countries, introduced on our roads to catch drivers who risk everyone’s safety by breaking the law in this way. If the behaviour of those who continue to think it’s safe to use a handheld phone while driving upwards of a tonne of metal is ever going to change, they need to believe there’s a reasonable chance of being caught.”