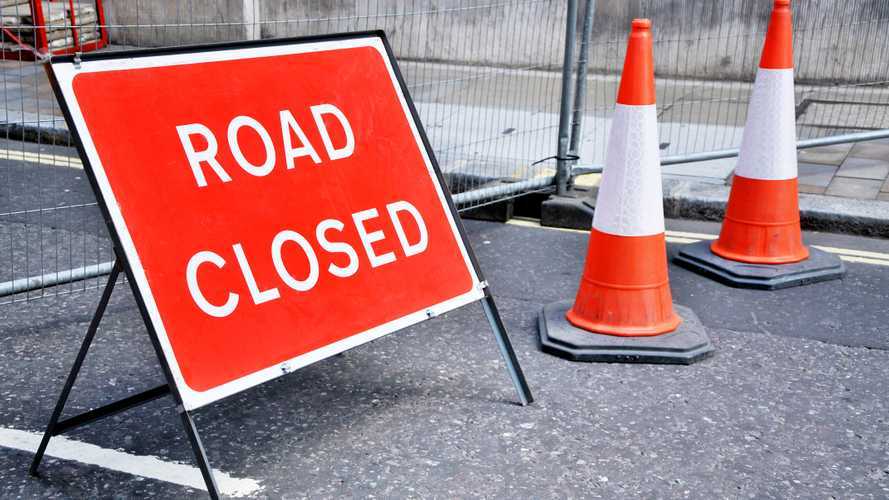 More than one in 10 small businesses surveyed may close as a result.

More than one in 10 small businesses say they are at risk of closure as a result of councils’ “deliberate road-blocking”, according to new research. A study by campaign group FairFuel UK found almost 12 percent of business owners thought their companies would close because of road closures and cycle lanes.

With the coronavirus pandemic still tearing through the country, councils have been given new guidance to help them change their road layouts in a way that will encourage so-called ‘active travel’. According to Transport Secretary Grant Shapps, “significant changes” to road layouts will coax people into walking or cycling, helping to reduce congestion and improve air quality.

However, FairFuel UK’s study of more than 9,000 small businesses suggests there may be unintended consequences of the measures’ implementation, with impacts on access for deliveries, staff and customers. Some 61 percent of business owners said they and their staff were having to work longer hours to circumvent delays caused by road closures, while 29 percent said they were considering staff lay-offs as a result. Around half (44 percent) said they would have to increase prices.

More on the government's schemes for UK roads:

The survey also revealed business owners’ thoughts as to the reasons for the closures, with 64 percent of drivers saying they thought the schemes were there to make money. And around six in 10 (61 percent) of drivers said they thought the road restrictions were simply anti-driver policies.

In a scathing attack on the road space reallocation policies, FairFuel UK founder Howard Cox said the policies were dishonest and damaging to the economy, as well as the environment.

“The plethora of anti-diesel and petrol policies, using Covid legislation pretext, seem never ending,” he said. “The strangulation of many of our city roads by local authorities will cripple high street businesses. White van man is seething, and small essential contractors are working longer hours for less.

“Orchestrated by well-funded ‘green’ zealots, these ill-informed, gullible politicos and well-paid, secure-in-their-jobs civil servants are showing their transport strategy ignorance in bucket loads. Dishonest policies are being introduced behind a dishonest green agenda and Covid emergency legislation. Not only are they impeding our choice of personal mobility and strangling economic recovery, but these policies are actually reducing air quality.

“These so-called ‘healthy revolution’ transport decisions have been steamrolled onto drivers and taken without any stakeholder conversation. All road users must be consulted, not just the highly paid Lycra-clad liberal elite political advisors, with their selfish and emotive green plans. These are the same minority of road users that don’t even contribute financially to our road infrastructure, but appear to have the most deafening voice in our city halls.”

In a statement, the Local Government Association (LGA), which represents councils and local authorities, said some schemes would have to be amended or changed in future.
“Councils have been remarkably successful at reallocating road space to allow more active travel journeys after being asked to do so at short notice,” the statement read. “Not every scheme will be perfect the first time and it is natural that after discussion some schemes will be amended or taken forward in a different way.

“Councils also have to balance the needs of a range of road users, including cyclists and pedestrians, as well as meeting the needs of businesses, the country’s zero-carbon commitments, and improving public health by tackling obesity and poor air quality. It is also worth noting that shoppers who cycle or walk spend more and stay longer in shops.”

Motor1.com has also contacted the Department for Transport (DfT) for comment, but has not yet received a response.