Last month was worst September for new car sales since 1999 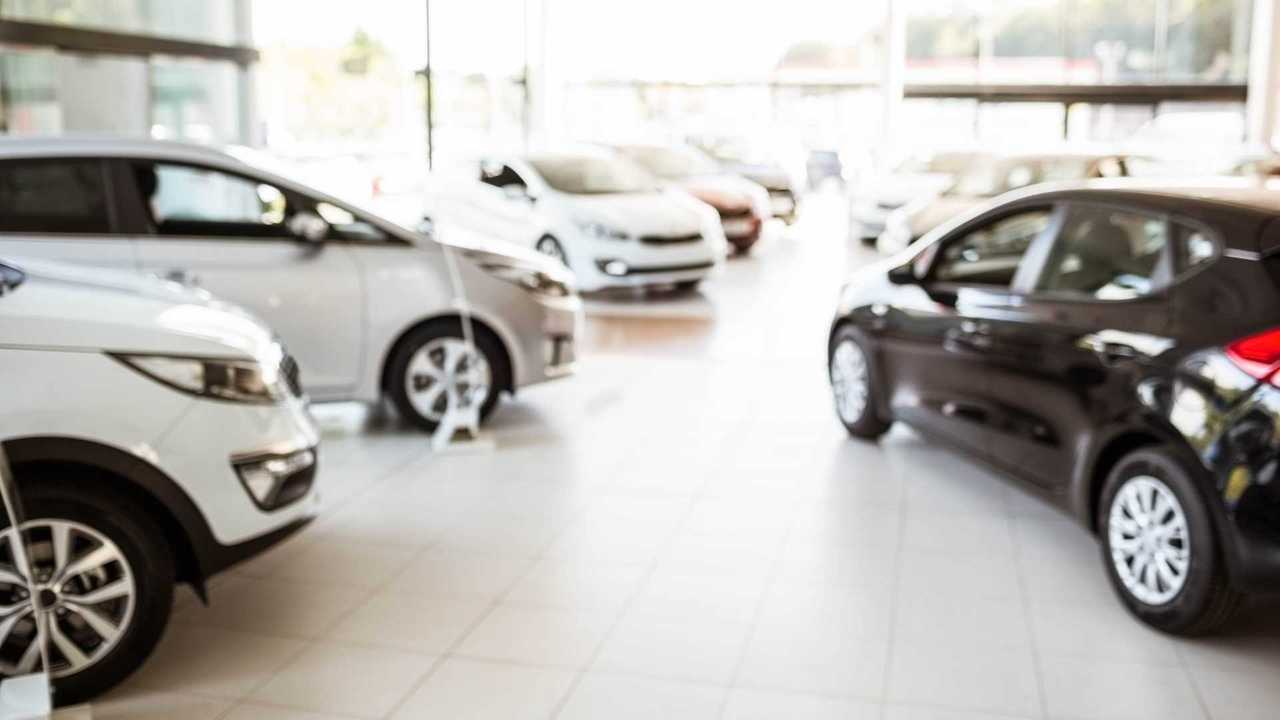 Even the arrival of the 70 plate couldn't stimulate growth.

Demand for new cars slumped last month in “the weakest ever ‘new-plate’ September”, as a torrid 2020 continues. Figures from the Society of Motor Manufacturers and Traders (SMMT) show just over 328,000 new cars were registered last month, down 4.4 percent on last year’s figures.

That means last month saw the lowest September sales volume since 1999, when the UK first switched to the “dual number plate system” with plate changes taking place on March 1 and September 1. Although the figures show the new ‘70 plate’ had some impact on sales, it wasn’t enough to bring registrations back in line with pre-pandemic levels.

Given registrations were almost completely wiped out in April and May, you could be forgiven for thinking a 4.4-percent reduction in September wasn’t so bad, but digging a little deeper into the figures reveals the true story. September 2018 and 2019 were both dogged by regulatory changes that saw manufacturers struggle to get vehicles certified, resulting in supply problems.

More on the state of the new car market this year:

Some brands that were particularly hard-hit last year have seen growth in September 2020, but others have struggled. Overall, September’s registrations were down almost 16 percent on the 10-year average, which comes in at around 390,000 units for the month.

The SMMT has blamed the poor performance on “continued pressure”, with uncertainty over Brexit and a reluctance among businesses to renew their fleet vehicles. Last month’s data shows private sales, which usually make up just under half the market, were down by just one percent, while fleet sales fell by almost six percent.

Furthermore, the SMMT says the end of the government’s furlough scheme and an expected rise in unemployment is threatening confidence, as well as the continuing restrictions placed on the public as a result of the coronavirus pandemic. So far this year, 1.24 million cars have been registered in the UK, which is down 33 percent on the same point in 2019, and the SMMT expects that gap to increase to 36 percent by the end of December.

“During a torrid year, the automotive industry has demonstrated incredible resilience, but this is not a recovery,” said SMMT chief executive Mike Hawes. “Despite the boost of a new registration plate, new model introductions and attractive offers, this is still the poorest September since the two-plate system was introduced in 1999. Unless the pandemic is controlled and economy-wide consumer and business confidence rebuilt, the short-term future looks very challenging indeed.”