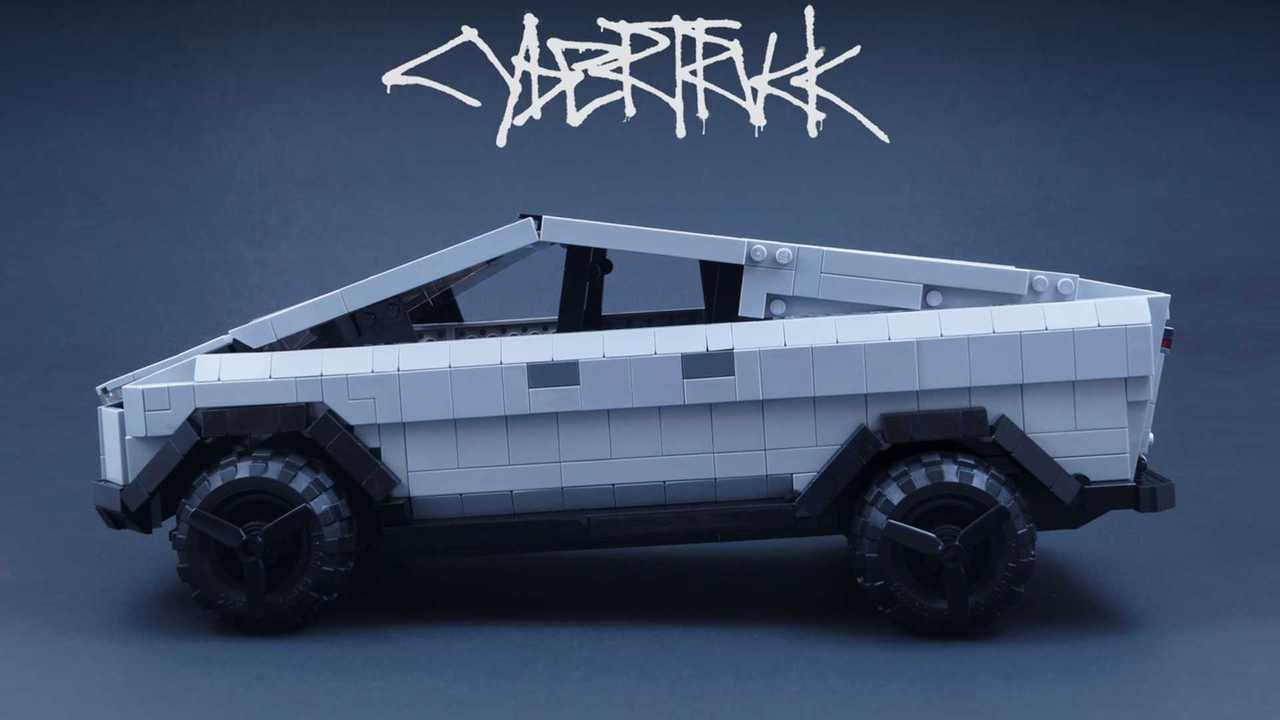 It made a lot of sense for Lego to go ahead with offering this kit commercially, so what went wrong?

The Tesla Cybertruck is unquestionably a phenomenon that has somehow transcended being merely an electric pickup concept and it’s quickly become a meme. Much like that photo of a celebrity’s bulbous posterior, when the Cybertruck was revealed, everybody on the internet went nuts, either in favor or against it - but everybody noticed it.

That’s why it’s a bit of a shock to read that LEGO has decided against offering a Cybertruck kit, even though it would undeniably have been very popular. It was submitted on the LEGO Ideas platform, where anybody can submit ideas and if they gain support, the company considers selling them as a kit.

And the odd thing is that it did gain support - in order for an idea to be reviewed, it needs to reach 10,000 supporters, which BrickinNick’s idea did. No explanation was supplied - all they said was

Granted, they only choose one out of several dozen projects that reach the 10,000 supporters mark. And in this session, the winning design was an Earth globe model made out of LEGO pieces. Do you think this Cybertruck idea deserved to become a kit?