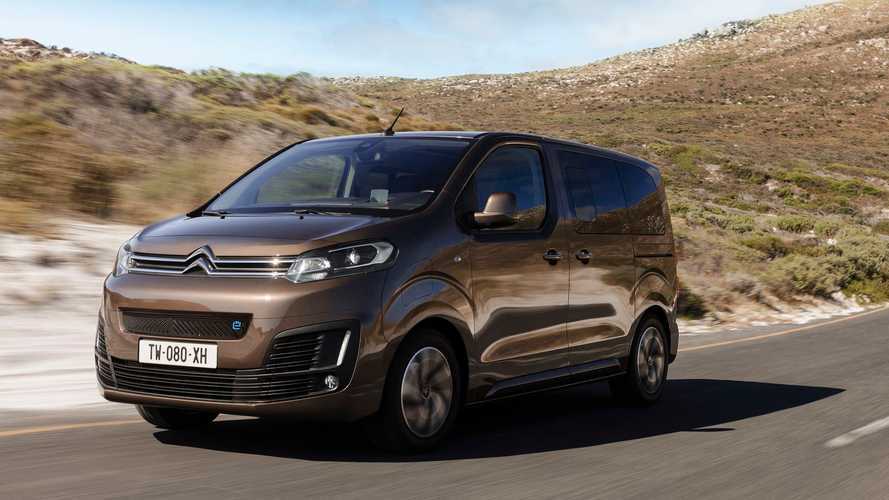 British customers can now order Citroen’s new e-SpaceTourer, the zero-emission MPV based on the electric version of the Dispatch van. Prices start at £45,600 for the vehicle, which can seat up to nine people and offers an all-electric range of up to 143 miles from a single charge.

Like the e-Dispatch, the e-SpaceTourer comes with a 134 bhp electric motor, which is powered by a 50 kWh lithium-ion battery. The car supports 100 kW rapid chargers, and using one of those will see the battery topped up to 80 percent in 30 minutes, while using a 7.4 kW domestic wallbox will charge the battery to 100 percent in seven-and-a-half hours.

To give customers extra peace of mind, Citroen has guaranteed the battery for up to 70 percent of its initial capacity over eight years or 100,000 miles. However, 70 percent of the vehicle’s official total range is around 100 miles, which represents a significant reduction.

More on the Citroen SpaceTourer:

Citroen introduces electric MPV e-SpaceTourer with up to 9 seats

Customers get a choice of two trim levels, with the £45,600 asking price getting you the basic ‘Business’ model, which comes with a seven-inch touchscreen, a colour instrument display and the Apple CarPlay and Android Auto smartphone connectivity systems. It also gets nine seats and the Citroen Connect Box, which enables the driver to set up deferred charging or pre-condition the vehicle through a smartphone app.

The quoted price, which includes the government’s Plug-In Car Grant (PICG), also includes a hardwearing TPO floor and a driving mode selector, which enables the driver to configure the behaviour of the electric motor. In Power mode, the motor’s full power is harnessed, providing maximum performance, while Eco mode reins in the power to preserve the battery.

For £46,250 (after the PICG) you could instead choose the Feel version, which is aimed at families, rather than companies. As such, the car is fitted with a child observation mirror and rail-mounted rear seats for “optimum modularity”, as well as a load restraint net in the boot and automatic dual-zone climate control with six ceiling mounted air vents.

The vehicle is being launched alongside its sister car, the Peugeot e-Traveller, which has almost identical bodywork and exactly the same powertrain. Prices are yet to be announced, but the Peugeot is expected to cost much the same as its Citroen-badged brethren. Peugeot is taking reservations for the e-Traveller, although the vehicle is not expected to arrive in the UK until 2021. 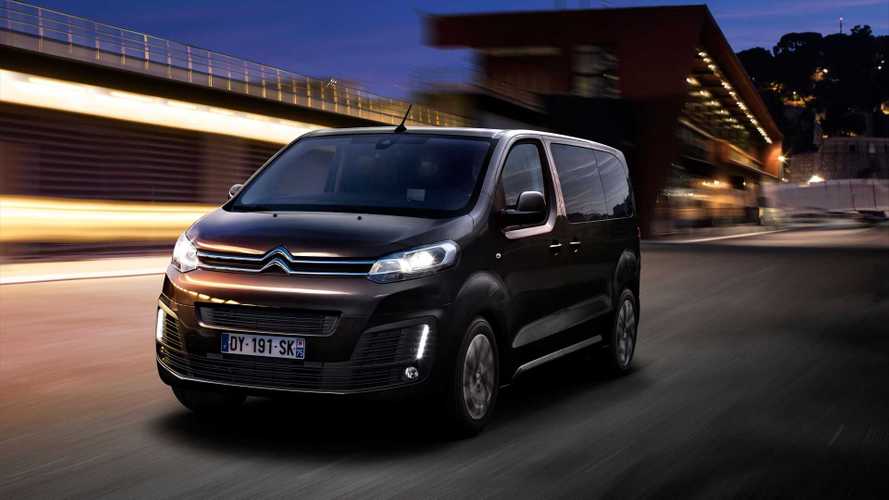