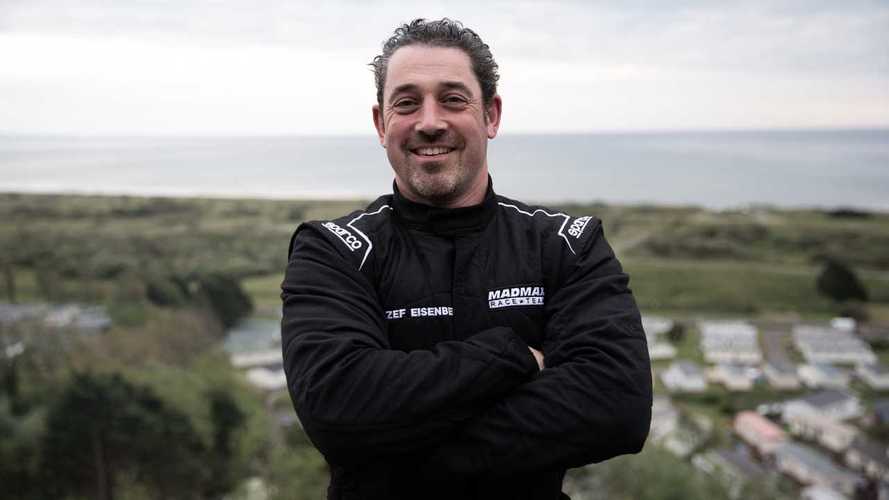 The multi-world record holder was aiming for a new British Land Speed record.

Eisenberg, who has achieved more than 70 British, World, UKTA, ACU and Guinness speed records in the last decade in cars and on motorcycles and quads, was attempting to break the British land speed record when a "serious collision" occurred at around 16:30 BST on Thursday, October 1.

This is the fastest speed ever recorded on sand

The 47-year-old's death was confirmed to the BBC by his family, while North Yorkshire Police has begun an investigation into the incident.

Last year Eisenberg achieved the fastest speed ever recorded on sand, becoming the first person to break the 200 mph barrier on both two and four wheels at Wales' famed Pendine Sands.

This summer he set the fastest speed for a Porsche 911 in the UK at over 240 mph – a run that broke four records in total.

Eisenberg was also a successful entrepreneur. As well as running the Madmax racing team which carried him to all of his record-breaking feats, the Gurnsey-based man was also founder of the Maximuscle nutrition and suppliments brand.