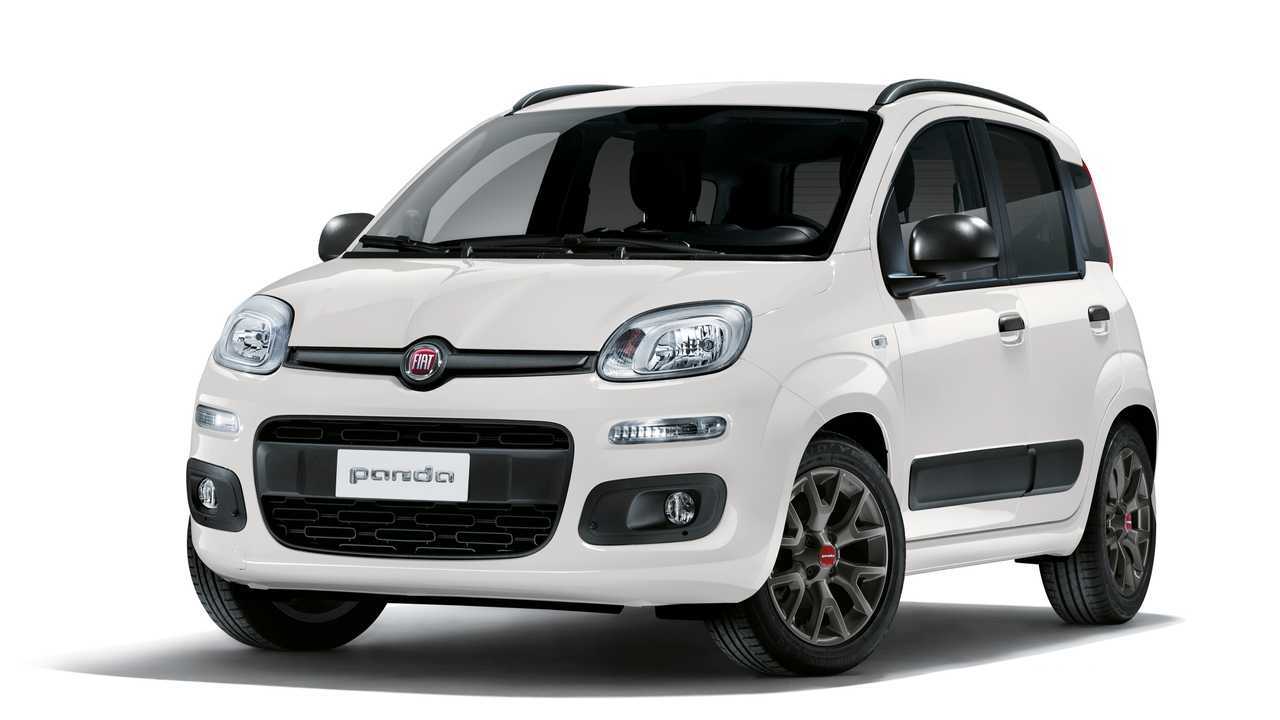 The £11,840 newcomer sits alongside the more rugged City Cross model.

Fiat’s Panda Hybrid has now gone on sale in urban-orientated Easy guise, with prices starting from just under £12,000. The mild-hybrid city car was previously only offered in the more rugged City Cross trim, but the new model provides a more urban-centric look, as well as a lower price tag.

The new Panda Hybrid Easy will come with the same 1-litre, three-cylinder engine as its more rugged ‘Launch Edition’ sibling, complete with a 12-volt mild-hybrid system. With 68 bhp, it’s slightly kinder to the planet than the old 1.2-litre petrol engine, cutting emissions by around 10 percent on the road.

It does that by harvesting energy normally lost during braking and deceleration, then storing it in an 11 Ah lithium-ion battery. That can then be used to restart the engine and assist it during accelerating. Fiat says the hybrid system also allows improved refinement, with a quieter, less harsh engine restart when the stop-start system is in operation.

More on the Fiat Panda:

Furthermore, the technology will also allow the engine to switch off at speeds below 18 mph whenever the driver shifts into neutral. The dashboard, which gives the driver a range of information about the hybrid system, will show the driver when to take the car out of gear.

To help with that, there’s a six-speed manual gearbox that’s also designed to be more economical. Low-friction bearings and a high-efficiency lubricant allow it to reduce drag on the engine, while placing the engine and gearbox 45 mm lower in the car has allowed Fiat to improve the road manners slightly thanks to the lower centre of gravity.

Easy trim is normally a mid-range offering in the Fiat Panda line-up, so the Hybrid model’s £11,840 asking price gets you air conditioning and 15-inch dark alloy wheels, as well as body-coloured bumpers and a fully adjustable driver’s seat. A USB socket is included, too, along with a DAB radio and Bluetooth functionality.

The new car arrives in the Panda range as the model celebrates its 40th birthday in 2020. The car’s compact dimensions, quirky looks and roomy cabin have earned it a range of fans across Europe, and the car is now the continent’s best-selling city car. In total, more than 7.8 million examples have been sold to people won over by the characterful car’s charms.

The Panda Hybrid Easy is available to order from Fiat dealers now, with prices starting at £11,840.