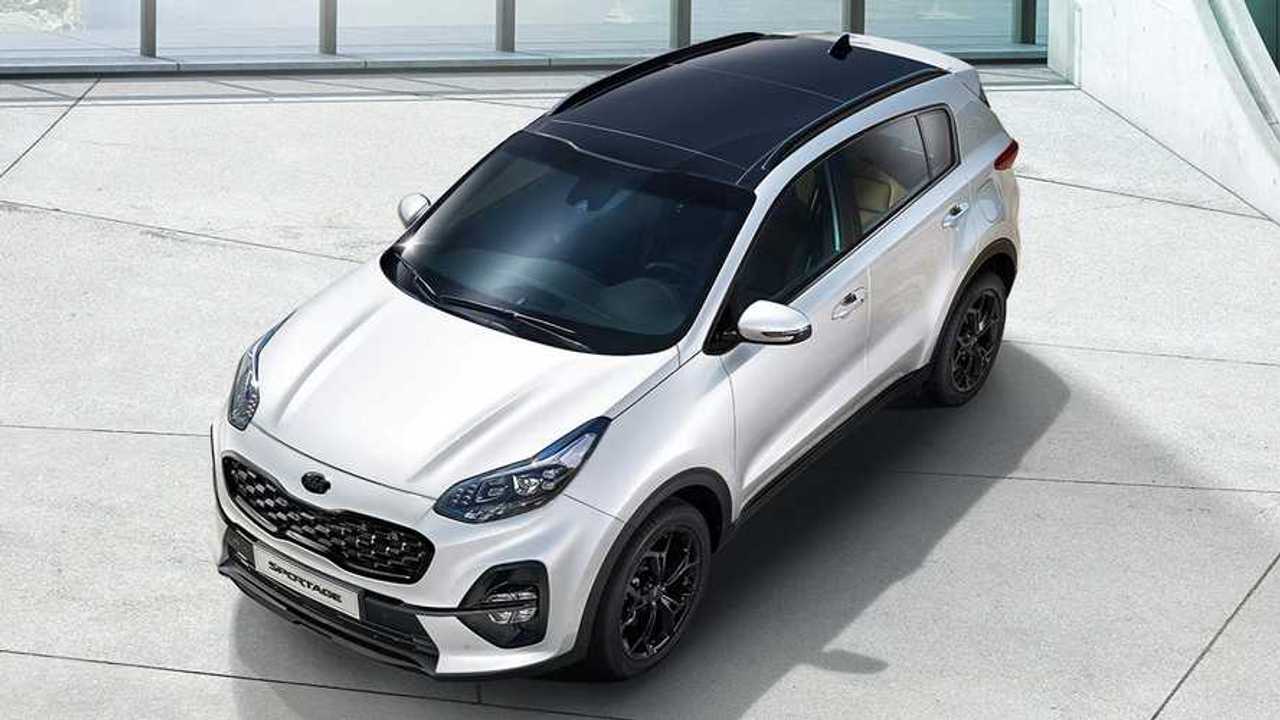 It should carry over the oily bits from the new Hyundai Tucson.

For its final model year in domestic market South Korea, the current-generation Sportage has gained a new Gravity trim. Pictured here, the latest flavour of the compact crossover gets an assortment of dark exterior design accents in the same vein as those of the Mohave Gravity launched earlier this year. If you’d rather wait for a completely new Sportage, the fifth-generation model will allegedly debut in April 2021.

The new report published by The Korean Car Blog comes approximately two weeks after the world premiere of the Kia Sportage’s cousin, the revamped Hyundai Tucson. While the latter now looks bolder than ever, it’s unclear at this point which styling direction its platform-sharing sibling is going to take. It was spotted recently while undergoing testing, but the heavy camouflage obstructed the view.

The new generation is said to go by the “NQ5” codename and is rumoured to adopt a fresh design that could be previewed by a concept. That shouldn’t come as a big surprise considering Hyundai did the same with the new Tucson by unveiling the Vision T in November 2019 before coming out with the production model on September 14.

It is believed Kia had to push back the car’s launch and is engineering the model with two wheelbase configurations, with the LWB model catering to markets where rear legroom is a priority. Logic tells us many of the oily bits will be sourced from the new Tucson, so expect turbocharged 1.6-litre petrol and diesel engines with front- and all-wheel drive as well as mild-hybrid technology. Hyundai offers the revamped model six-speed manual and seven-speed, dual-clutch automatic transmissions, and plans to sell a plug-in hybrid with an electrified 1.6-litre delivering a combined 261 bhp.

We’re hoping to see more and more prototypes of the 2022 Kia Sportage in the coming months to ease the wait until the alleged April 2021 debut. Having seen the striking Futuron crossover concept last November, we’re anxious to find out whether some of its design traits will have a correspondent on the new compact crossover.

Its platform-sharing sibling has adopted a bold new look: